Perez sentenced for 2016 murder and arson

A Grover Beach man who stabbed his roommate to death and set fire to the body was sentenced in San Luis Obispo County Superior Court on March 14. 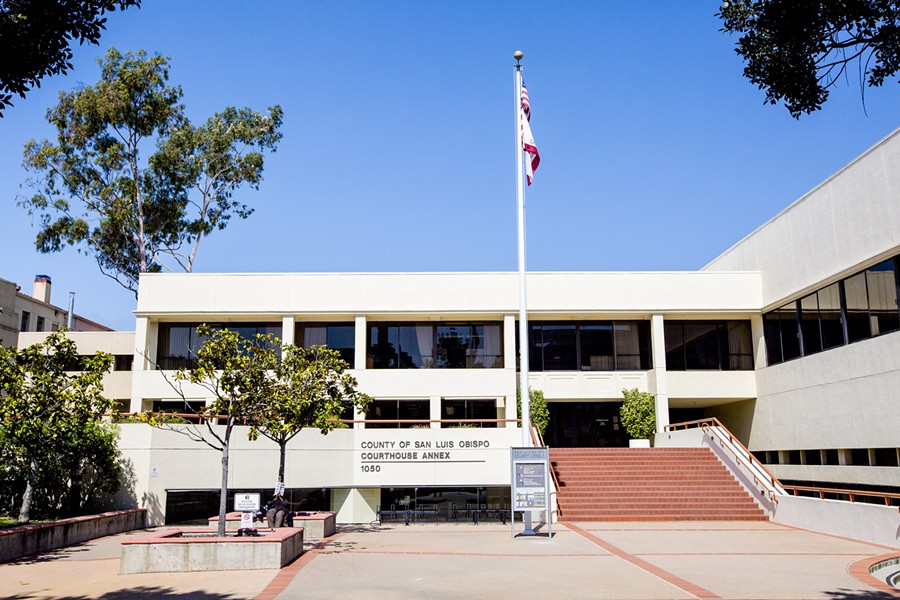 Manuel J. Perez, 43, will serve 85 years to life in state prison for the July 11, 2016, murder of 37-year-old Joseph Charles Kienly IV. Perez was found guilty of first-degree murder and arson after a three-week-long trial.

Perez and Kienly were both renting rooms at a home in Grover Beach at the time of murder. During the trial, SLO prosecutors told jurors that Perez premeditated the murder, constructing a homemade weapon out of two steak knives and even purchasing lighter fluid before ambushing Kienly in a darkened hallway, killing him, setting the body on fire in the home's kitchen, and fleeing the scene.

Perez initially pleaded not guilty by reason of insanity to the charges against him, but dropped the insanity defense shortly before the jury heard closing arguments in his trial.