A resident at 40 Prado Homeless Services Center in SLO tested positive for the virus on Sept. 3, according to Grace McIntosh, deputy director of the Community Action Partnership of SLO County (CAPSLO), and since then, two additional individuals in the shelter tested positive. 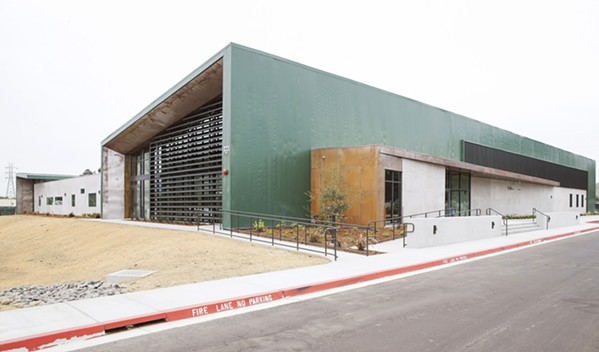 All three were asymptomatic, McIntosh said, and were relocated by SLO County Public Health to a trailer or motel room to quarantine. The spread appeared to stop there, as all 40 Prado residents and staff tested negative for COVID-19 on Sept. 29, she said.

The initial case, found in a man who had been hospitalized for unrelated reasons, kicked off an intensive investigation into whether the virus had spread throughout the 40 Prado facility.

Since March, McIntosh said 40 Prado has taken steps to protect against COVID-19 by reducing its bed capacity from 100 to 70, social distancing, and requiring masks and other protocols. It has trailers on-site for residents who are exhibiting COVID-19 symptoms.

The shelter remains closed to new residents until it's cleared by SLO County Public Health to reopen, which may take a week.