Price Canyon gets a green light from Pismo commission

Audience members shook their heads, spoke with muffled voices, and occasionally snickered as the Pismo Beach Planning Commission discussed the Price Canyon planning area at its Oct. 9 meeting. Many community members expressed hesitation about moving forward with the project, but the commission voted 3-2 to put it on the City Council’s plate and recommend approval. 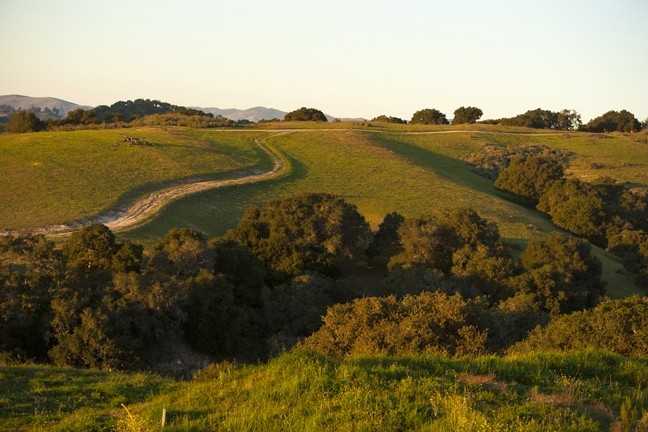 An element added to the original general plan involved a minimal loss of oak trees. Though no specific number of anticipated trees lost was given, the update stated that for every four oaks removed, one would be planted.

Concerning traffic, Vice Chairman David Jewell questioned how emergency evacuations and schools in the area would be impacted by the increased demand on infrastructure.

“Where things stand now, we would all be lucky to get out of here,” Jewell said in regard to a potential emergency at Diablo Canyon.

Community Development Director Jon Biggs said that the city would be able to evacuate properly—even with the changes—if an emergency were to occur.

“I feel strongly about this project and how it will push tourism in this city,” she said. “We need to capture these tourists and keep them here.”

“I don’t think the city or people of Pismo Beach want or need this project,” Shurson said.