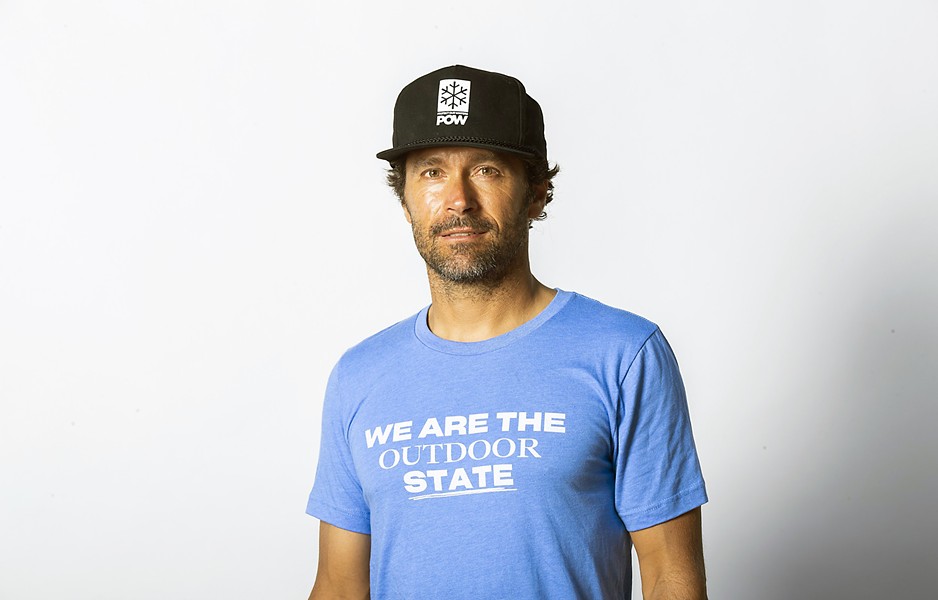 Where's it showing? Virtually at SLOMotionfilm.com or in person at The Mountain Air

Josh Murphy directs this documentary about pro snowboarder Jeremy Jones, whose love of the mountains and winter sports turned him into a reluctant environmentalist. It follows his mission to learn what's driving climate change deniers, but more importantly, to find common ground.

Filled with amazing snowboarding footage in some of the world's most beautiful and remote areas, the film's really one man's awakening to the seriousness of the climate change problems as well as his Sisyphean effort to ignite action in Washington, D.C.

Star Jeremy Jones will attend the two in-person screenings at The Mountain Air. Seating is very limited. He'll participate in a Q-and-A led by Marissa Miller, student president of Cal Poly Surfrider, after the first screening. SLO City Councilman Aaron Gomez will lead the second Q-and-A. Both Q-and-As will be streamed as part of the virtual screening. Common Ground, a stirring get-out-the-vote two-minute short, will be screened before Purple Mountains. (53 min. plus Q-and-A) Δ