Will history declare President Obama’s inaugural address prophetic?  How will it compare with speeches by his predecessors?  Consider these excerpts. 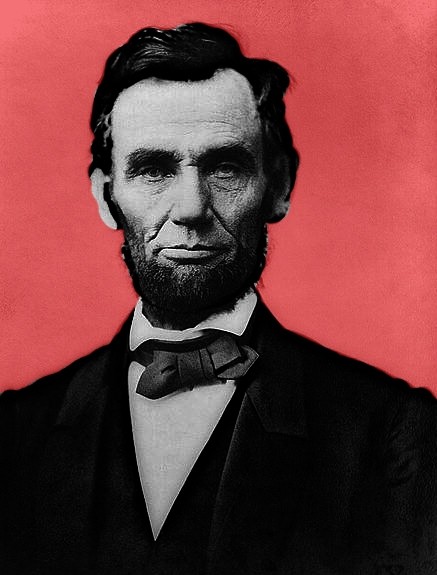 From President Lincoln’s second inaugural address, less than two months before his assassination:

“With malice toward none, with charity for all, with firmness in the fight as God gives us to see the right, let us strive on to finish the work we are in, to bind up the nation's wounds, to care for him who shall have borne the battle and for his widow and his orphan, to do all which may achieve and cherish a just and lasting peace among ourselves and with all nations.”

“Recognition of the falsity of material wealth as the standard of success goes hand in hand with the abandonment of the false belief that public office and high political position are to be valued only by the standards of pride of place and personal profit; and there must be an end to a conduct in banking and in business which too often has given to a sacred trust the likeness of callous and selfish wrongdoing. Small wonder that confidence languishes, for it thrives only on honesty, on honor, on the sacredness of obligations, on faithful protection, on unselfish performance; without them it cannot live.”

“Our greatest primary task is to put people to work. This is no unsolvable problem if we face it wisely and courageously.”

“Finally, in our progress toward a resumption of work we require two safeguards against a return of the evils of the old order; there must be a strict supervision of all banking and credits and investments; there must be an end to speculation with other people's money; and there must be provision for an adequate but sound currency.”

“We face the arduous days that lie before us in the warm courage of the national unity; with the clear consciousness of seeking old and precious moral values; with the clean satisfaction that comes from the stern performance of duty by old and young alike. We aim at the assurance of a rounded and permanent national life.”

From President Eisenhower’s speech to the American Society for Newspaper Editors:

“Every gun that is made, every warship launched, every rocket fired signifies, in the final sense, a theft from those who hunger and are not fed, those who are cold and are not clothed. This world in arms is not spending money alone.

“It is spending the sweat of its laborers, the genius of its scientists, the hopes of its children.”

“History will not judge our endeavors—and a government cannot be selected—merely on the basis of color or creed or even party affiliation. Neither will competence and loyalty and stature, while essential to the utmost, suffice in times such as these.

“For of those to whom much is given, much is required. And when at some future date the high court of history sits in judgment on each one of us—recording whether in our brief span of service we fulfilled our responsibilities to the state—our success or failure, in whatever office we may hold, will be measured by the answers to four questions:

“Secondly, were we truly men of judgment—with perceptive judgment of the future as well as the past—of our own mistakes as well as the mistakes of others—with enough wisdom to know that we did not know, and enough candor to admit it?

“Third, were we truly men of integrity—men who never ran out on either the principles in which they believed or the people who believed in them—men who believed in us—men whom neither financial gain nor political ambition could ever divert from the fulfillment of our sacred trust?

”Finally, were we truly men of dedication—with an honor mortgaged to no single individual or group, and compromised by no private obligation or aim, but devoted solely to serving the public good and the national interest?” 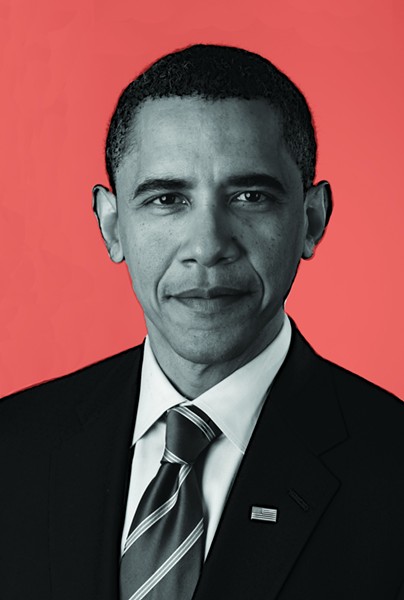 “That we are in the midst of crisis is now well understood. Our nation is at war, against a far-reaching network of violence and hatred. Our economy is badly weakened, a consequence of greed and irresponsibility on the part of some, but also our collective failure to make hard choices and prepare the nation for a new age. Homes have been lost; jobs shed; businesses shuttered. Our health care is too costly; our schools fail too many; and each day brings further evidence that the ways we use energy strengthen our adversaries and threaten our planet. These are the indicators of crisis, subject to data and statistics. Less measurable but no less profound is a sapping of confidence across our land—a nagging fear that America's decline is inevitable, and that the next generation must lower its sights.”

“We remain the most prosperous, powerful nation on Earth. Our workers are no less productive than when this crisis began. Our minds are no less inventive, our goods and services no less needed than they were last week or last month or last year. Our capacity remains undiminished. But our time of standing pat, of protecting narrow interests and putting off unpleasant decisions—that time has surely passed. Starting today, we must pick ourselves up, dust ourselves off, and begin again the work of remaking America.

“For everywhere we look, there is work to be done. The state of the economy calls for action, bold and swift, and we will act—not only to create new jobs, but to lay a new foundation for growth. We will build the roads and bridges, the electric grids and digital lines that feed our commerce and bind us together. We will restore science to its rightful place, and wield technology's wonders to raise health care's quality and lower its cost. We will harness the sun and the winds and the soil to fuel our cars and run our factories. And we will transform our schools and colleges and universities to meet the demands of a new age.”

“The question we ask today is not whether our government is too big or too small, but whether it works—whether it helps families find jobs at a decent wage, care they can afford, a retirement that is dignified.”

“The success of our economy has always depended not just on the size of our Gross Domestic Product, but on the reach of our prosperity; on our ability to extend opportunity to every willing heart—not out of charity, but because it is the surest route to our common good.” ∆

Send comments to the editor at econnolly@newtimesslo.com.