Relive the dazzle and drama of 2007

These events epitomize one year of glorious, tumultuous art

For those of you attempting to keep track of the comings and goings of county arts administrators and spaces, 2007 has been a year of change.

At the beginning of 2007, Tim Anderson, who had been curator at the SLO Art Center for seven years, left the organization to become curator of the Cuesta College Art Gallery. In March, Amy Grimm took over the position of curator at the Art Center. She 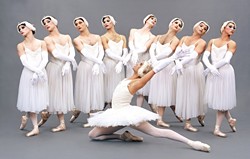 # resigned in September, and the group recently announced that a new curator--Gordon Fuglie--has been selected. He'll begin work in January.

In February, the Clark Center hired Connie O'Henley as the new executive director. O'Henley's predecessor, Blythe Rainey-Cuyler, was hired in September of 2006, following a string of unexplained departures and resignations from past executive directors.

In May, bree valle directed Hair at Cuesta College, announcing that though she would still teach for the drama department, it would be her last performance. The dedicated instructor had directed nearly 20 performances over the course of her six years teaching at the school.

In March, Michael Ackerman, who had recently opened a gallery called Dwellinart, constructed a sheet metal faÁade for the front of his business without seeking the necessary permits from the city. In April, a city employee notified Ackerman that an anonymous city official had complained about the unauthorized faÁade and instructed him to submit necessary architectural review forms for the Garden Street gallery. Ackerman removed the faÁade in June, replaced it with a new and equally unauthorized faÁade made of papers in July, and then created the Funky FaÁade Fracas to help stir up public support. On Nov. 10, Ackerman hosted an "eviction party." The gallery that was born in 2007 would not live to see 2008.

On Nov. 18, Pacific Repertory Opera co-founder and general director Jill Anderson announced that she would be stepping down from her role in June of 2008. After 23 years with the opera, Anderson's role would be assumed by Robert Ashens.

Arts Editor Ashley Schwellenbach has a long list of people to kick before the year is over. Ask whether you should purchase shin guards at aschwellenbach@newtimesslo.com. 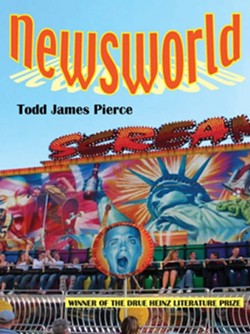 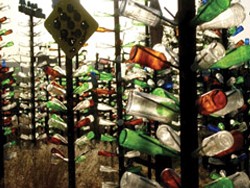 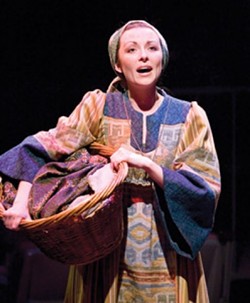 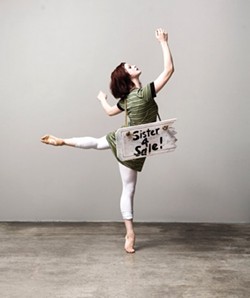 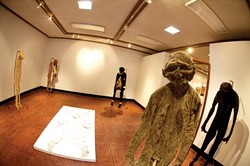 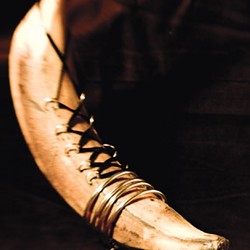 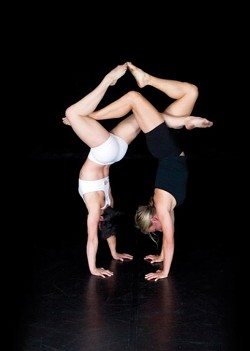 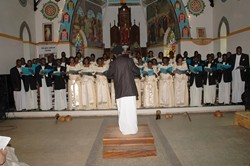