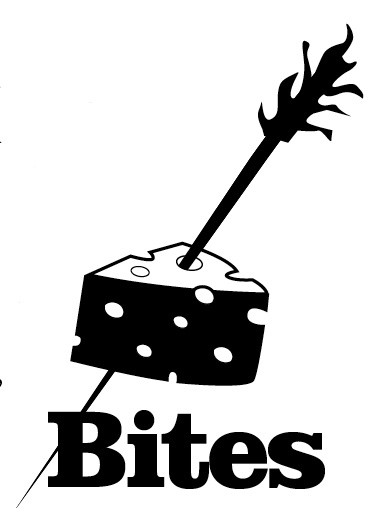 If the thought of consuming a dead animal carcass doesn’t appeal to you (it doesn’t appeal to me, but I do it anyway because bacon, and cheeseburgers, and bacon cheeseburgers) you may be wondering if Restaurant Month in SLO County, which takes place every January, has something to offer that complies with your herbivorous ways. The answer is yes.

While most of the prix fixe three-course meals that participating restaurants will be offering for a special price of $30 do include a meat dish, there are some with vegetarian options.

The Black Cat Bistro in Cambria will begin its three-course offering with a choice of soup du jour or a roasted pear arugula salad with roasted shallot vinaigrette. Second course will be gargenelli, with butternut, mizuna, sage, cream, mozzarella, pomegranate, and normally pancetta, but no dice for the vegetarians. They also offer an Idaho rainbow trout dish as an option for second course, but even if veggie trout existed, I don’t think you would want it. Third course will be a peppermint cheesecake or a chocolate pots de crème, with caramel, and normally a bacon shortbread, but again, no.

Vegetarian options from Lido at Dolphin Bay include a baby green salad with goat cheese and balsamic vinaigrette, apple and sweet potato soup, or an artisan cheese plate as a starter, black pepper and lemon tagliatelle with a pistachio cream sauce as a main course, and Mexican hot cocoa and wedding cookies, vanilla crème brulee, or lemon crème profiteroles for dessert.

The Wild Donkey Café in SLO will feature a separate three-course vegetarian meal, which can be made vegan upon request, in addition to their traditional omnivorous offering. It starts with a peasant soup of lentils, beans, and veggies, and a mixed green salad, moves on to a stuffed pablano pepper filled with rice, vegetables, raisins, and creamy pecan sauce, and finishes with baklava, vanilla bean ice cream, or a sweet Greek dessert wine known as Muscat de patras.