Apparently the SS Montebello, an oil tanker that was torpedoed by a Japanese submarine off of the Cayucos coastline on Dec. 23, 1941, isn't cool enough. 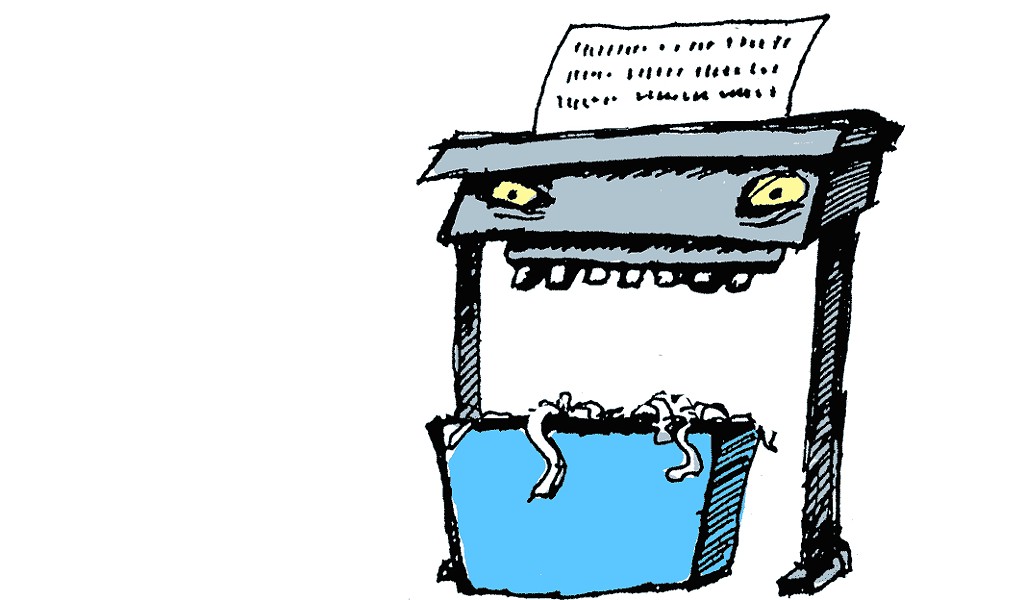 And, sadly, it's the only shipwreck off San Luis Obispo County to even make it into Wikipedia. I mean, sure, it's not as sexy as the Honda Point disaster that saw seven Navy ships run aground off Lompoc on Sept. 8, 1923, but hey, National Oceanic and Atmospheric Administration (NOAA) bureaucrats, we want you to create the Chumash Heritage National Marine Sanctuary, and as I read the proposed map, that includes SLO and Santa Barbara County, so come on! With our one shipwreck and their 17 shipwrecks we've got to be worthy of a sanctuary! Right? Right?

I'm excitedly ranting about something other than COVID-19 right now because it turns out NOAA has dragged its feet for so long—more than five years—that the proposed Chumash National Marine Sanctuary has been deemed stagnant and now requires a re-evaluation period to determine if it's still "relevant and responsive" to the national marine sanctuary criteria. Remember, this was a proposal first launched in the early 1990s as the Central Coast National Marine Sanctuary, but it didn't make it through the process. Five years ago, with a big push from the Northern Chumash Tribal Council—as well as environmentalists, businesspeople, scientists, surfers, SpongeBob SquarePants, and other ocean lovers—the current proposal was launched and has been awaiting NOAA evaluation ever since. And awaiting. And awaiting.

To ask about the delay and stagnant status of the proposal, New Times got in touch with William J. Douros, the West Coast regional director for the Office of National Marine Sanctuaries, who said we shouldn't get our panties in a bunch because NOAA moves slower than a glacier. OK, I'm sort of paraphrasing. It was something about "Mallows Bay in the Potomac River" and a sanctuary in Wisconsin, and how "there's definitely been an interest in ... preserving shipwrecks in the Great Lakes."

Bill, dude, you want shipwrecks? We got shipwrecks! How about the SS Cuba, a German steamboat the U.S. seized in 1917 that ran aground in 1923 on San Miguel Island? How about the USS McCulloch, a cutter that collided with another steamship off Point Conception in 1917? Santa Barbara County is lousy with shipwrecks! And we here in SLO County have, you know, that one.

When New Times called Violet Walker of the Northern Chumash Tribal Council to break the bad news that NOAA was not impressed with our shipwrecks, she said incredulously, "We have shipwrecks. It baffled me also. In our letter we talked about our shipwrecks. This administration I guess just latched onto the shipwreck. We have some of the best fishing right off of our coast here, and we need to take care of the fishing industry and address these issues. I kind of feel demeaned."

You think you feel demeaned? Think about our shipwrecks' dead sailors!

Anyway, Walker said they're busily jumping through more hoops for NOAA and argues that they've "made a lot of progress" and that she and the Chumash people are "never going to stop trying to protect the coast. It's more relevant because of all the new threats to the coast—offshore oil, ocean acidification, climate change, pollutions."

Maybe that's why NOAA is dragging its feet. It's no secret that President Orange Trumpster Fire wants to open up Central Coast waters to oil exploration. Back in 2018, Trump's U.S. Interior Secretary Ryan "Stinky" Zinke announced that the Trump administration wanted to open up 90 percent of the nation's offshore oil and gas reserves to future exploration, including off the Central Coast. Dick move, Donnie-Bone-Spurs!

If NOAA approves our sanctuary, Trump and his oil cronies can kiss our waters goodbye to ugly oil platforms, polluted waters, and earth- and ocean-raping profits. Maybe our subpar shipwrecks are just a ruse to keep local offshore oil drilling in play.

And speaking of strong-arm tactics, did you hear that Eric Hoffman, president of the regional branch of the Utility Workers Union of America, sent an email to the SLO City Council on March 16 threatening a "massive protest" if the city continued with its proposal to incentivize new building construction in the city be all-electric, without natural gas?

Our red-rose-festooned Mayor Heidi Harmon called out the letter for its bullying tactics, which included Hoffman's threat to bus in "hundreds and hundreds of pissed off people" from the LA area "potentially adding to this [COVID-19] pandemic."

What? Punch yourself in the face!

"If the city moves forward with another reading on a gas ban, I can assure you there will be no [social] distancing in place," Hoffman added menacingly.

You know what, I support unions, but this reckless buffoon, Hoffmanchild, should be voted out by his union members. Concurrently, seeing as how natural gas is one of the cleanest fossil fuels, not to mention less expensive than electric for many applications (Gas dryers? Gas heaters? Anyone?), I'm not even behind the city's proposal to go all electric, which is clearly driven by Harmon's deep desire for SLO Town to become a zero-carbon city so she can stick a feather in her rose-covered cap.

In short, they're both wrong! Δ

The Shredder is not amused. Send comments and suggestions to shredder@newtimesslo.com.