Drivers zipping down a handful of popular San Luis Obispo County roads will have to hit their brakes in most cases, after the Board of Supervisors approved a series of new speed limits on Nov. 7.

Nine streets in Los Osos, SLO, Templeton, San Miguel, Paso Robles, and the California Valley will have different speed limits and/or additional signage after recent traffic studies—conducted in part to address bubbling public concern about their safety—suggested the tweaks. 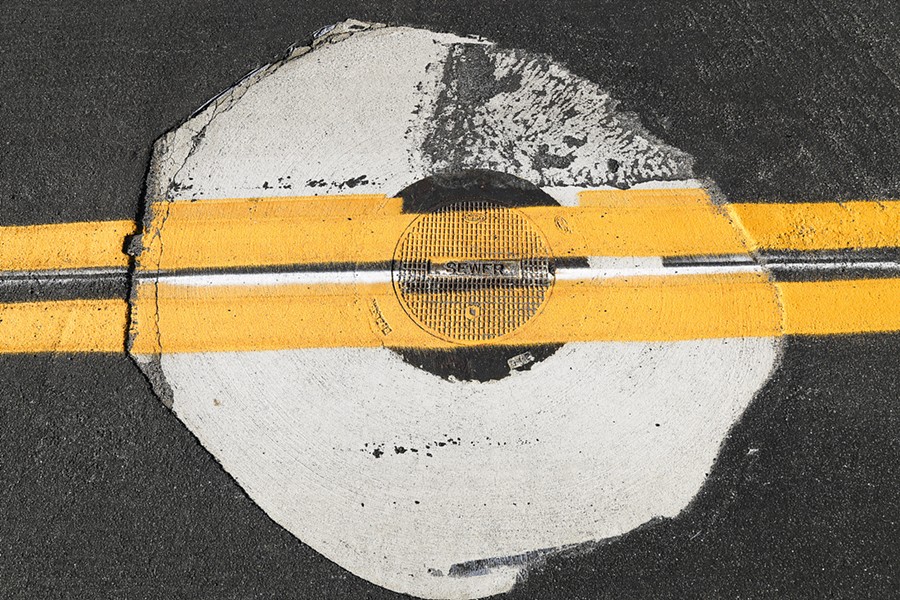 Traffic studies are also part of a routine practice, according to public works officials, since speed limits become unenforceable by California Highway Patrol (CHP) when five to seven years pass without an analysis.

Buckley Road and Vachell Lane, located on the outskirts of San Luis Obispo where 720 new homes are proposed in the Avila Ranch project, will both become 50 mph zones. Buckley Road's current speed limit is 55 mph and its perpendicular, Vachell Lane, was previously a 40 mph zone before the county removed the signage due to the speed limit being unenforceable, according to a county staff report. One of the goals of both tweaks, according to the report, is to "provide continuous speed limit between SLO city limits and Highway 227."

Templeton's downtown Main Street will get a new speed limit of 40 mph, a 5 mph reduction from its current limit, which was requested by the Templeton Area Advisory Group.

Two roads in North County without any marked speed limits—Monterey Road in Paso Robles and Cemetery Road in San Miguel—will now be 50 mph zones with signage.

The only county road in the bunch where the speed limit will increase is Soda Lake Road in the California Valley, which connects Highway 58 to Highway 166 and traverses the Carrizo Plain. The old speed limit of 35 mph will jump to 50 mph, which officials say will make it enforceable for CHP.