SLO County federal workers will get a pay increase

An increase in locality pay for SLO County federal workers, proposed by the U.S. Office of Personnel Management (OPM) earlier this year, was approved through the federal government's rule making process in early December. The pay increase will help address a salary gap that allowed federal workers in nearby counties to make thousands of dollars more for doing the same jobs as their peers in SLO County. 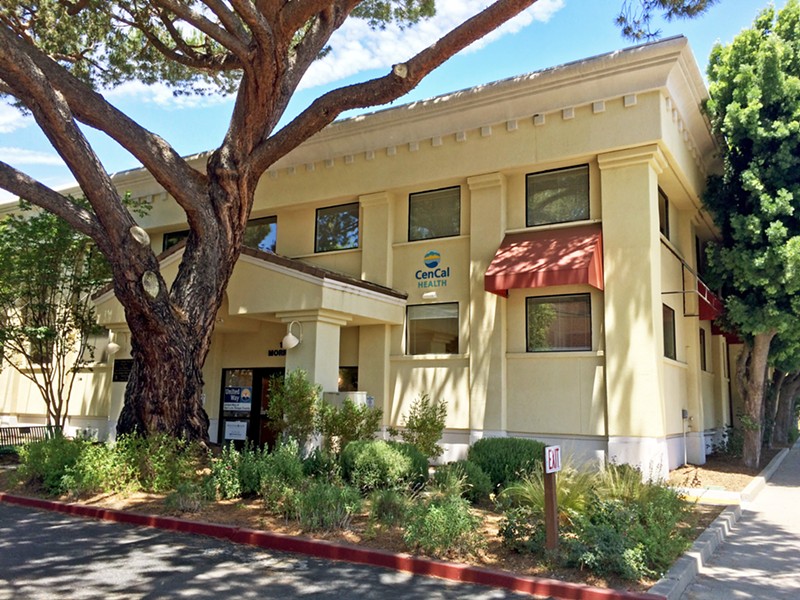 "This pay adjustment is long overdue," U.S. Rep. Salud Carbajal (D-Santa Barbara) said in a written statement on the raise. "It's a relief knowing that federal workers in SLO County will be more fairly compensated for their work to help our local veterans and seniors navigate the red tape to receive benefits they've earned."

Locality pay is a set percentage increase to salaries for federal employees to compensate them for the cost of living in certain areas of the country. The amount of that adjustment depends on where those employees live. Prior to approval of the proposal, SLO County was not included in any of the state's locality pay regions, unlike nearby Santa Barbara and Ventura counties, which fall under the Los Angeles locality pay region.

"With higher costs of living on the Central Coast compared to neighboring counties, we cannot expect to continue attracting top talent while providing less pay," Carbajal, who wrote to OPM Director Jeff Pon in August to encourage him to address the pay disparity, said in his statement.

The locality pay increase will impact an estimated 150 federal workers in SLO County employed at several agencies including the Social Security Administration, the U.S. Coast Guard, and the Department of Veterans Affairs, which operates the county's community-based outpatient clinic.

"To me, this was a confirmation that this community can work together when given the opportunity to speak with one voice," Worsham said.

The total amount of the pay increase will be determined in the new year. Based on OPM data, the current locality pay increase for the Los Angeles region is 30.5 percent. Δ