After hours of discussion, planning, and public hearings, the Phillips 66 rail spur project could end up right back at square one, according to SLO County Planning Department staff.

More than two months after the project’s last hearing before the SLO County Planning Commission, county staff says that Phillips 66 still needs to provide them with more information and provide the funds necessary to continue work on the project to keep things moving forward. 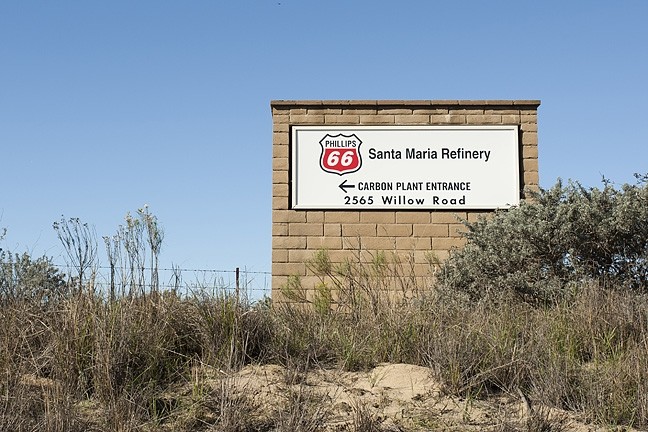 “We haven’t gotten anything [from Phillips 66] to date,” Ryan Hostetter, a county planning supervisor, told members of the commission at their July 14 meeting. “We are really on standby right now.”

The department sent a letter to Phillips 66 July 8, which stated that staff needed more information and nearly $300,000 to continue the work necessary to move the project forward to future hearings before the Planning Commission and the SLO County Board of Supervisors.

Initially, the project would have allowed up to five trains per week to carry oil to and from the company’s refinery on the Nipomo Mesa. After the county staff recommended that the commissioners deny the project, representatives from Phillips 66 said they wanted to modify the project application to limit the number of trains to three per week.

The letter stated that, under county policy, the application for the project would be withdrawn if the company doesn’t provide the information or the funding within 90 days of the last hearing. According to the letter, that deadline is Aug. 15.

“Essentially the application would die if you don’t hear back from them,” SLO Planning Commissioner Ken Topping said at the July 14 meeting.

“Phillips 66 presented a strong proposal, and we remain confident about the project,” the company stated in an email to New Times. “We understand and respect the review and approval process with the county and look forward to the next step in the EIR process.”

The next hearing on the project is scheduled for Sept. 22.