SLO hones in on strategies to address pension shortfall

At its Dec. 12 meeting, the council heard a variety of staff recommendations to keep the city solvent through compounding increases to payments to the California Public Employees Retirement System (CalPERS) to cover employee pensions. The city's liability to CalPERS is about $150 million. 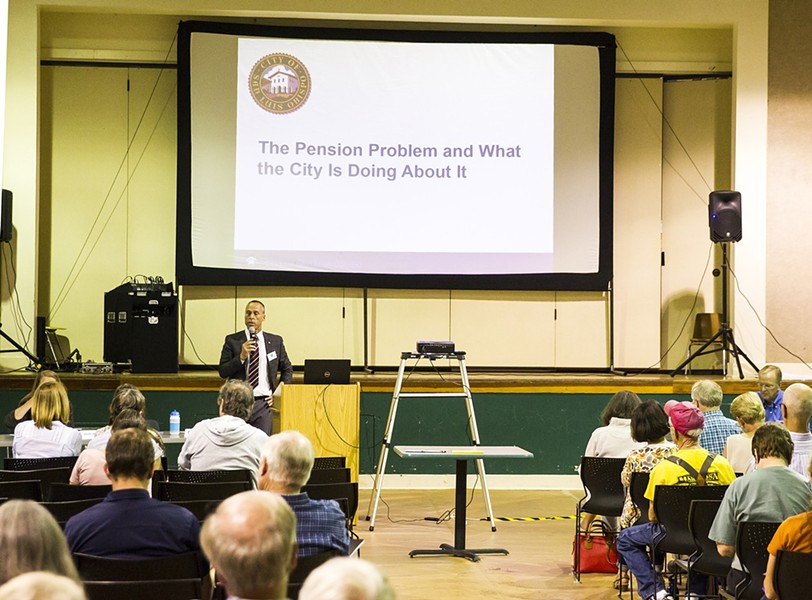 City Council members agreed with most of the staff's approach but suggested other strategies, like raising the city's transient occupancy tax, which is currently 1 percent lower than the state average, according to city staff.

"I think it's worth doing a little bit of soul searching about those other revenue streams that are maybe more externalized, coming from visitors to the community," Councilmember Dan Rivoire said.

In January, the Public Works Department will bring to the City Council the list of capital projects to discuss and prioritize. The City Council will eventually adopt a completed financial plan in April with all of the elements.

"I know it's coming very slowly for those who want us tell them right now what we're doing," said Vice Mayor Carlyn Christianson. "But I think that when you're moving such a big ship over some really bumpy roads it's important to go slowly." Δ