SLO residents still have time to sign up for Covered California

SLO County residents have until Jan. 15 to sign up for health care through the state's Covered California marketplace.

Covered California extended its open enrollment period past Dec.15. Individuals who signed up by Dec. 21 will be able to begin coverage on Jan 1. Those who sign up by Jan. 15 will have coverage starting on Feb. 1. 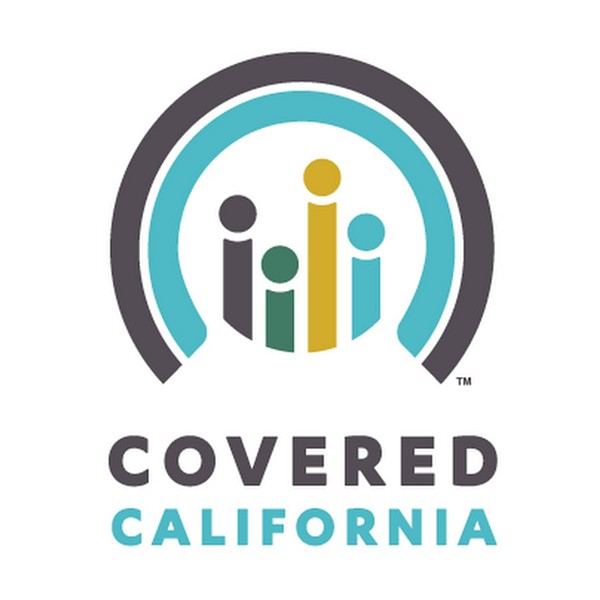 While the number of local residents who signed up during the open enrollment period is not yet available, data from the SLO County Health Agency's Public Health Department showed that a total of 12,310 people in SLO County received health insurance through Covered California as of September. That number is slightly lower than enrollment in the county for the same time the previous year, which was 12,470.

Covered California was created under the auspices of the Affordable Care Act (ACA). While the ACA weathered attempted repeal and replace efforts by a Republican majority in the House and Senate in 2017, a tax bill passed later that year included language that eliminated the law's individual mandate, which required most individuals to have a minimum level of health insurance or face fines. While the mandate is still in place for 2018, it will end in 2019, meaning that those who opt not to get insurance this year won't be facing fines next year.

"A big question going into this season was whether people would continue to sign up without the pressure of the individual mandate," Tara Kennon, communications coordinator for the SLO County Health Agency, wrote in an email response to questions from New Times. "Anecdotally, our navigators have told me that people they work with are renewing their coverage even without the mandate."

The county's health care navigator team who, Kennon said, is a group of experts that help residents with everything from answering questions about their health insurance to assisting them with finding doctors and other services.