You can now tack a lawsuit on to the mounting opposition to the city of San Luis Obispo's Rental Inspection Program. 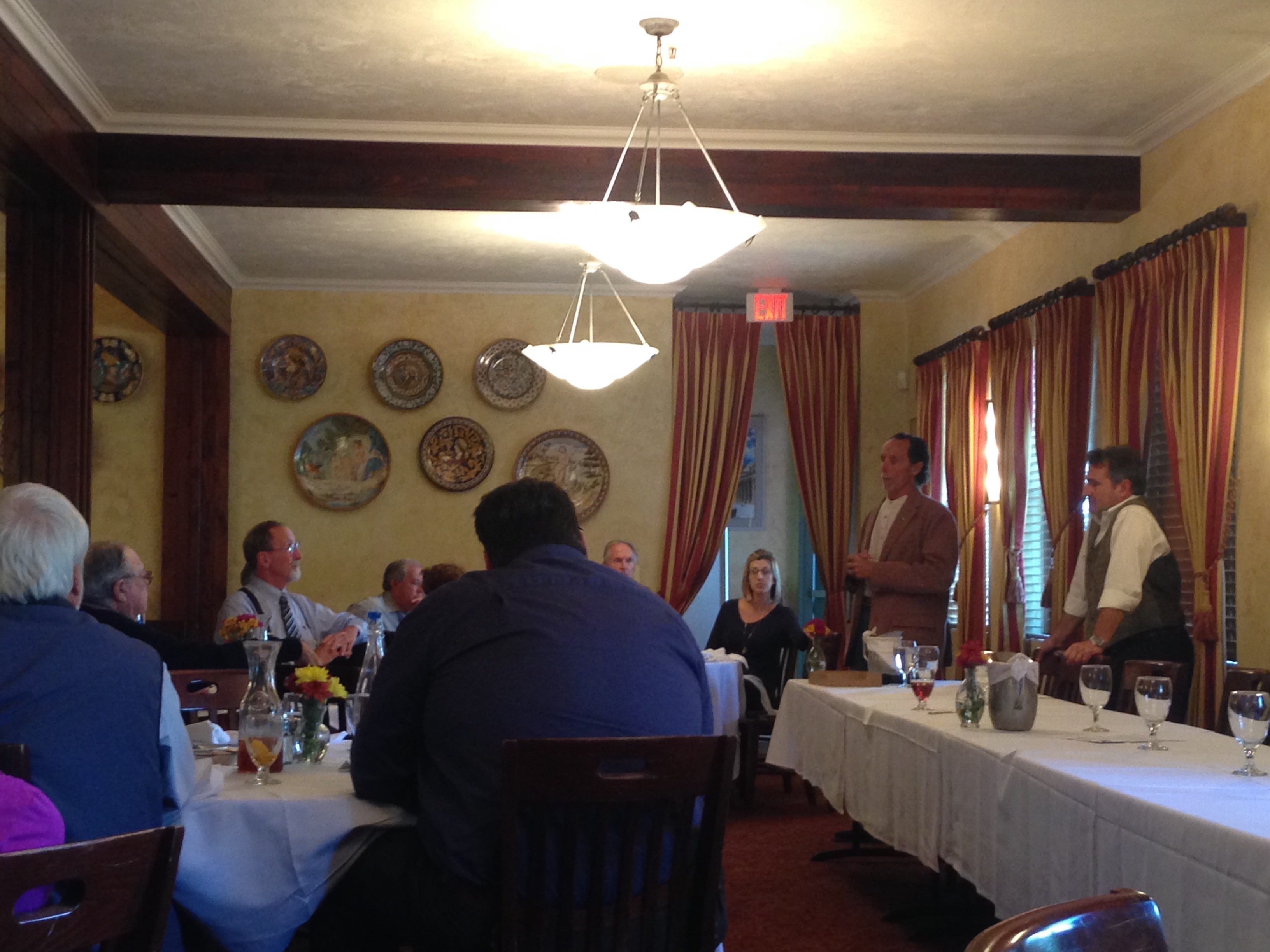 The lawsuit was announced during a SLOPBOA membership luncheon on Oct. 13.

"We need to come together. We need to get organized. And we need to defeat this thing right now," Leslie Halls, President of SLOPBOA, told a roomful of united members at Café Roma.

The lawsuit contends that the Rental Inspection Program, which requires an inspection of rental properties every three years, violates equal protection rights because it exempts multi-family dwellings having three or more units.

"Not everybody is being treated equally," said Saro Rizzo, the plaintiffs' attorney.

Another claim in the suit is that the program violates the Fourth Amendment because it does not give landlords of unoccupied rentals an opportunity to refuse an inspection or due process.

"The city makes it virtually impossible for the average citizen to determine what kind of penalty he or she can expect for withholding consent to an inspection," the lawsuit states.

The plaintiffs ask for a court injunction on "expending public funds in administering and enforcing the inspection program."

Dan Carpenter, a SLO City Council member running for 3rd District SLO County Supervisor and leader of a separate but related initiative to repeal the program through a ballot process, spoke at the luncheon in support of the lawsuit, while City Council candidates Brett Strickland, Mike Clark, and Mila Vujovich-La Barre attended. All three council candidates have opposed the program. SLO County 4th District Supervisor Lynn Compton attended as well.