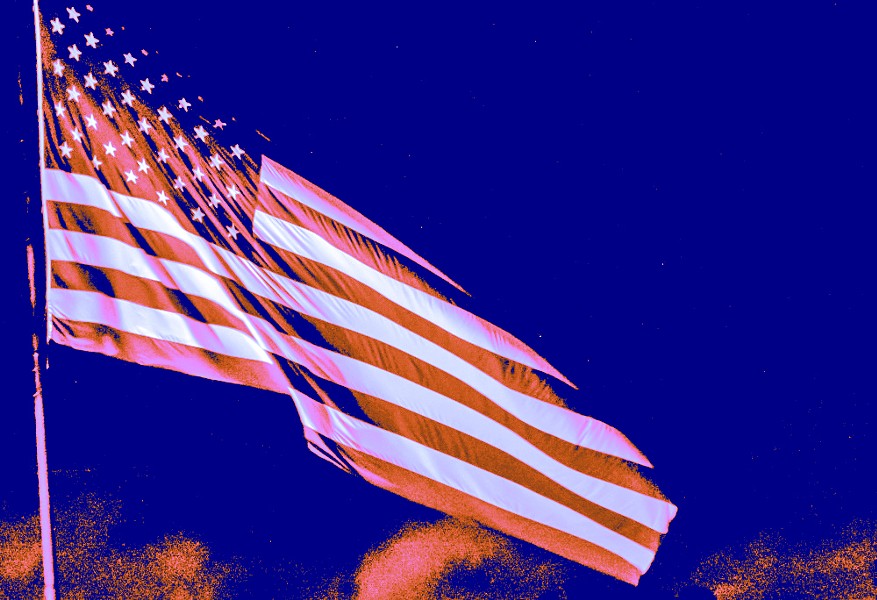 The 2019 homeless count in San Luis Obispo County turned up the highest number of homeless veterans in the region since 2013. Surveyors encountered nearly 150 veterans in all—a 78 percent increase over 2017—with 97 percent of them unsheltered.

The Community Action Partnership of SLO (CAPSLO) is hoping to put a dent in that number with a new program that aims to help vets on the housing margins find employment and new careers.

SLO-Vets2Work, which launched in October, leverages funding from the U.S. Department of Labor to offer veterans résumé and interview skills, job placement and training, supplemented wages, and career counseling.

The $278,000 annually allows CAPSLO to run SLO-Vets2Work with Graham and two full-time employment specialists, who will help the veterans find their preferred career path, secure a job, and achieve success at it.

"We have a separate person who's our job developer to go and really market them to employers," Graham added.

Its doors opened less than two months ago, but SLO-Vets2Work already has eight clients it's helping. Graham said one veteran who's taking advantage of the services ended up with two job offers.

"He got offered both jobs, so he had a choice," Graham said. "He decided on the job that gave him some advancement opportunities. He ended up working with Goodwill—he had a commercial driver's license. It gives him an opportunity to move into a driving job."

The program is CAPSLO's first employment-focused one for veterans, though the nonprofit also runs a vets housing assistance program. Graham emphasized that having both programs now allows them to maximize their impact.

"These two programs can work together, which is really helpful to finding housing, to approach landlords to strengthen their case to getting housed," she said.

While SLO-Vets2Work is new to this area, it's not new at the Department of Labor. The federal agency's Veterans' Employment and Training Service grant has been around for 15 or 20 years, Graham said, but the funds haven't found SLO County until now.

"I don't know if anyone has applied for that funding specifically in this area," she said.

The program's services are free to veterans without dishonorable discharges and who have been homeless or are at risk of being homeless within 60 days. An appointment isn't necessary; vets can walk into the office at 265 South St., suite H, in SLO, Monday through Friday during business hours, or call (805) 534-1698.

• Take a visit to the new Audubon Overlook at 4th Street in Los Osos, which was recently rebuilt to replace the original wooden structure constructed in 1974. The overlook offers the public a quiet location "to observe Morro Bay and particularly the birds who visit this scenic location," a Morro Coast Audubon Society press release read, and was constructed on the same footprint as the original using high-quality lumber "that should withstand the test of time." The Audubon Society, which owns and maintains the overlook and the Sweet Springs Nature Preserve, exists to promote the appreciation, conservation, and restoration of ecosystems.

• The El Camino Homeless Organization (ECHO) raised more than $30,000 on Thanksgiving Day at its inaugural North County Turkey Trot. With a crowd of 250 people, the Atascadero Lake Park trot marked the first of its kind in North County, per an ECHO press release. All the event proceeds benefit ECHO and its housing and meal programs. "We are very thankful," ECHO President Wendy Lewis said. "This year to date, ECHO has served 50,000 meals and helped over 100 people find secure housing."

• Fin's Seafood Restaurant's "Giving Tuesday" fundraiser on Dec. 3 generated more than $19,500 for 5Cities Homeless Coalition (5CHC). One cash donation of $5,000 came from a woman who the Coalition helped house a few years ago. "She is now on her feet, in escrow to purchase a home, with one of her children graduating soon and heading to Stanford," a 5CHC press release read. "She credits 5CHC with giving her the leg up she needed." Δ