A local photographer and freelance news reporter with a large online following was killed in a rollover accident and vehicle fire in the early morning hours of March 21.

Matthew Frank, known to many area residents as SLOStringer, was pronounced dead at the scene by first responders. The accident occurred on Highway 101, north of the Cuesta Grade. Frank was killed after his vehicle traveled off the road, rolled, then hit a tree before catching on fire, according to the CHP. 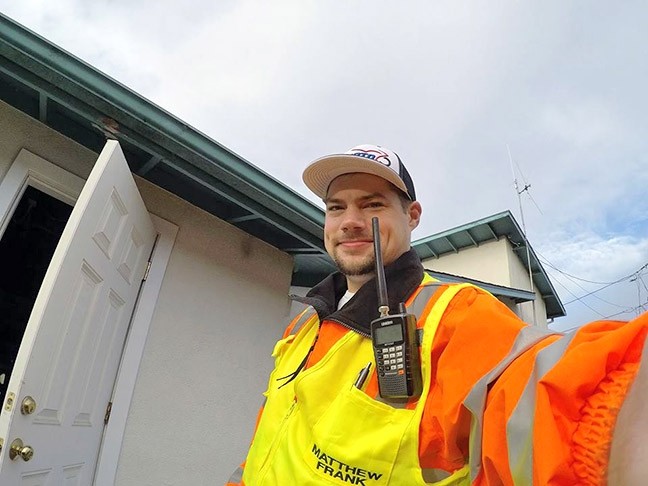 As SLOStringer, Frank was known for photographing and covering breaking news on the Central Coast, posting information and images about local vehicle accidents, fires, emergencies and other events to his social media pages. His work gained him a massive local following, including more than 54,600 followers on the SLOStringer Facebook page, and more than 12,000 followers on Instagram.

Many of those followers took to social media to express their condolences and mourn his death. Frank operated as SLOStringer anonymously, but despite not knowing his identity, many of the local residents who relied on his news and posts said they felt a personal connection.

“Most of us never met him, but we will still miss him whenever we look for his posts, which were always informative and respectful.” reader Mary Robert wrote on the SLOStringer Facebook page.

Frank’s mother, Jacquelyn Frank, told New Times that her son loved his work as SLOStringer and had a passion for keeping local residents informed.

“He was a hero to many people,” she said. “He was certainly our hero. There’s a big hole in our hearts.”