It may seem a mundane topic, but you should be concerned about your home’s energy meter. Why? Because 23 cities (including Morro Bay) and four counties in California formally oppose wireless SmartMeters. Very recently, both the Marin County and Santa Cruz County Boards of Supervisors voted unanimously to enact moratoriums on SmartMeters. Our board should do the same.

According to the New York Times, opposition to SmartMeters is sweeping the nation. Bakersfield filed a class action lawsuit against PG&E for over-billing by SmartMeters. The Consumer Federation of California attacked investor-owned utilities for trying to avoid regulatory liability for abuses of private consumer data taken from SmartMeters by non-utility third parties. Consumer groups say PG&E admitted SmartMeters interfere with arc fault interrupters designed to protect against electrical fires, and interfere with or ruin household electronics.

At the forefront of homeowner organizations’ concerns are risks from radio- frequency radiation (RF) emitted by SmartMeters. Cindy Sage, co-editor of the Bioinitiative Report (bioinitiative.org/report/index.htm), stated the World Health Organization (WHO) does not give an assurance of safety for current RF radiation exposure limits set by the U.S. Federal Communications Commission (FCC). The WHO is determining whether RF is a carcinogen or neurotoxin and will issue a report next year. A recent study of SmartMeters shows they are likely to violate FCC safety limits in some instances where they are installed and operated close to where people spend time in their homes and back yards. Further, the study found it typical to have excessively elevated radio-frequency radiation levels in rooms adjacent to the meter (sagereports.com/smart-meter-rf/). 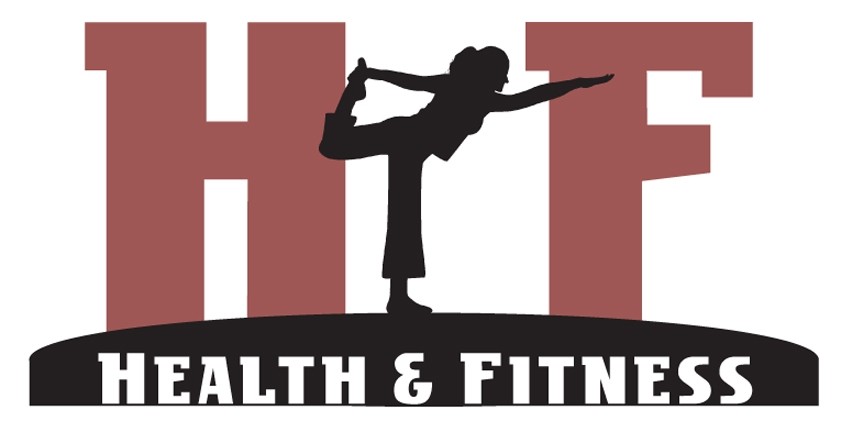 Supporters of SmartMeters compare radio-frequency radiation exposure at two feet away to cell phone radiation at the head (which has 3.2 to 1.100 times more RF), laptops (1.1 to 2.2 times more) and microwave ovens (two inches from the door, 550 times more). However, opponents say this is a tactic the industry uses to minimize the RF impact from SmartMeters, which cannot be turned off by consumers, and create chronic, long-term RF exposure. The FCC radiation exposure limits were set on short-term (five minutes) exposure to a 200-pound male for thermal (or burning) effects, not long-term, chronic exposure to children, the elderly, or medically fragile persons. Even the recent report by the California Council on Science & Technology admits, “While the FCC guidelines appear to provide a large factor of safety against known thermal effects of exposure to radiofrequency, they do not necessarily protect against potential non-thermal effects, nor do they claim to.” The report is being heavily criticized by SmartMeter opponents for failing to address actual field scenarios, where each SmartMeter installation is different due to existing electrical wiring and grounding systems, and that there will be three SmartMeters installed for each subscriber: electric, gas, and water—which will increase radiation levels (emfsafetynetwork.org).

The California Public Utilities Commission (CPUC) launched an investigation into thousands of consumer complaints in November. On Dec. 6, Assemblymember Jared Huffman introduced Assembly Bill 37, which requires the CPUC to allow customers to opt-out of allowing the wireless SmartMeters to be installed at their homes or businesses and allows for a wired alternative that provides the same benefits without the risks.

Elected officials sometimes point out that only the CPUC has authority over such public utility companies as PG&E. However, our local government has powers granted by the California Constitution to legislate for the general welfare, including but not limited to matters of public health, safety, and consumer protection. Consider Article XII, Section 8, which addresses franchises for public utilities, and pursuant to California Public Utilities Code section 6203, “may in such a franchise impose such other and additional terms and conditions ...  whether governmental or contractual in character, as in the judgment of the legislative body are to the public interest.”

Please urge our County Board of Supervisors via sbaker@co.slo.ca.us or 781-5450 and our other elected officials to support Assembly Bill 37, and to halt the installation of wireless SmartMeters until AB 37 is enacted. And contact Assemblymember Huffman and express support for AB 37. You can ask PG&E to delay SmartMeter installation by calling 1-866-743-0263. For more information on the issue, see emfsafetynetwork.org.

Community activist Judy Vick was a candidate for county supervisor. Contact her via the opinion editor at econnolly@newtimesslo.com.