Mike Ness of Social Distortion is proof that redemption is always possible. He started his band as a 16-year-old with scant musical talent. Hard work, a lot of energy, and help from Rodney Bingenheimer of KROQ grew Social D into a SoCal phenomenon. Then drug use, trouble with the law, and homelessness nearly undermined Ness' entire life, but he bounced back, created a successful musical empire, turned out albums slowly but never released a bad one, and now he takes artists like Santa Margarita's Jade Jackson under his wing, nurturing her talent into a viable career. Is it any wonder Ness' legion of fans considers him a role model? 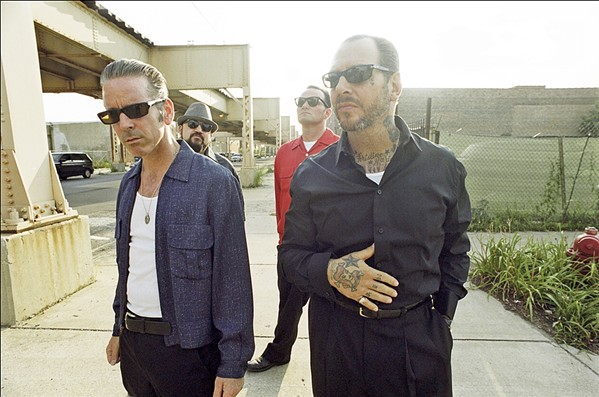 "The most common thing I hear is, 'Man, your music got me through some hard times,'" Ness said in his official band bio. "And I just say, 'Me too.'"

The band independently released their first two albums, Mommy's Little Monster (1983) and Prison Bound (1988), but landed on a major label for their third, their 1990 self-titled breakout record that included hits such as "Ball and Chain," "Story of My Life," and their ripping cover of Johnny Cash' "Ring of Fire."

What started as a punk band influenced by the Sex Pistols and the honky-tonk side of the Rolling Stones morphed over the years into cowpunk and a mix of rockabilly, heartland rock, and blues.

Social D's lineup has been a revolving door of talent. Original members Rikk and Frank Agnew and Casey Royer ended up in the Adolescents. Brent Liles left for Agent Orange. In fact, there're 21 past members of Social D. The one constant is Ness, who continues to write hard luck tales of love and loss and lessons learned. Forty years later, we're still listening.

"I write songs for myself, and I hope that other people will like them too," Ness added. "I think every record you make is showing people what you've learned over the past few years. It's showing people, 'This is what I know.'"

The California Mid-State Fair is upon us, which means that over the next 11 days, you're going to have a lot of concerts to choose from if you're willing to brave the heat, crowds, and cost! The Mid-State Fair is so all-consuming that Numbskull and Good Medicine Presents are taking two weeks off, and venues like the Fremont only have a couple of competing shows.

There's not enough space to list everything, but here are some highlights. On Thursday, July 19, hip-hop superstar Pitbull plays the Chumash Grandstand Arena (7:30 p.m.; $41 to $96).

On Friday, July 20, country star Crystal Gayle, who was inducted into the Grand Ole Opry as a member in January 2017 by her sister Loretta Lynn, plays for free at 6:30 and 8:30 p.m. on the Fort Frontier Stage; and in the Chumash Grandstand Arena, check out Rhythm & Brews with Dwight Yoakam (7 p.m.; all ages; $31 to $66 at midstatefair.com) with opening act King Leg. Alt-country star and multi-Grammy Award-winner Yoakam has sold more than 25 million albums worldwide, and he's cool as hell. 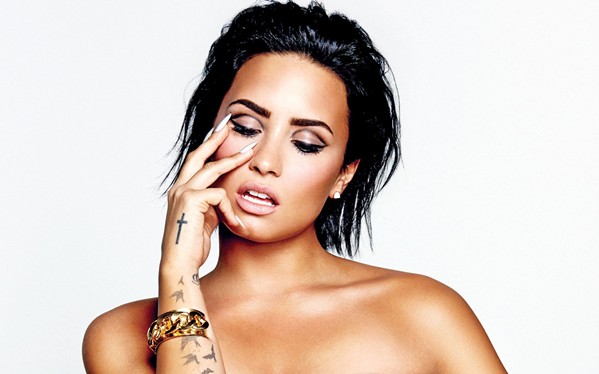 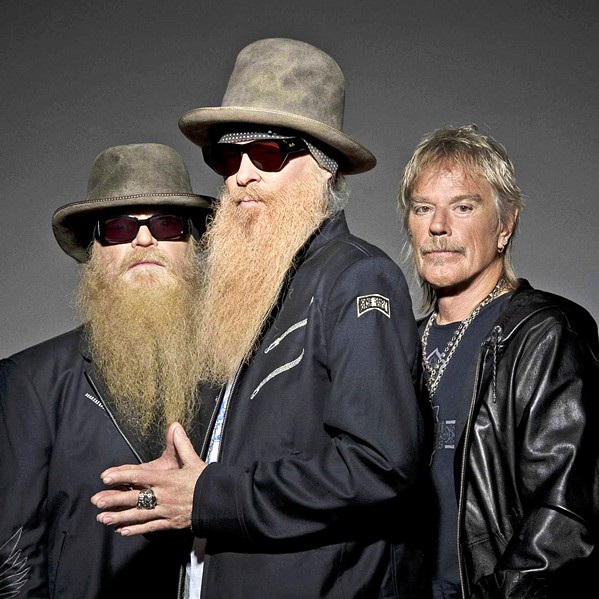 And on Thursday, July 26, see Blood, Sweat & Tears for free at 6:30 and 8:30 p.m. on the Fort Frontier Stage; and in the Chumash Grandstand Arena, see two-time Academy of Country Music and Country Music Association Entertainer of the Year Luke Bryan (7:30 p.m.; all ages; $51 to $156) and opener Jon Pardi.

Uke master and a hobo

Ukulele sensation Jake Shimabukuro has become a Central Coast favorite, and he's swinging through town again this Sunday, July 22, to play the Fremont Theater (9 p.m.; $30 to $35 at eventbrite.com).

His most recent album, Nashville Sessions (2016), rose to No. 3 on the Billboard Contemporary Jazz Albums Chart, and he's been touring non-stop ever since. The Hawaiian-born virtuoso came to prominence starting in the early 2000s in Hawaii and Japan, and then internationally in 2006 with the release of his YouTube rendition of George Harrison's "While My Guitar Gently Weeps"—one of the website's first viral videos.

"At the time, I didn't even know what YouTube was," Shimabukuro said in press materials. "Nobody did, especially in Hawaii. But I had some friends who were going to college on the mainland and they sent me a link to the video. By the time I saw it, it already had millions of views. My name wasn't even on it then. All it said was 'Asian guy shreds on ukulele,' or something like that. That's what opened up the doors to touring in North America, Europe, Asia, and beyond. It was a big turning point for me."

Shimabukuro upends traditional notions of what a ukulele can do, and like Nashville Sessions, he'll be performing with two accompanists, bassist Nolan Verner and guitarist Dave Preston, playing music from his albums Live in Japan (2015) and Travels (2015), favorites from his 15-year career, and several songs from Nashville Sessions.

Also this week at the Fremont, see Hobo Johnson on Wednesday, July 25 (8 p.m.; all ages; $22 at eventbrite.com). The alternative hip-hop artist Hobo Johnson is Frank Lopes Jr., and if you're wondering about his stage moniker, when his debut was released in November of 2017, he was living in '94 Toyota Corolla. Check out his charmingly weird "Peach Scone" video he recorded for NPR's Tiny Desk Contest. 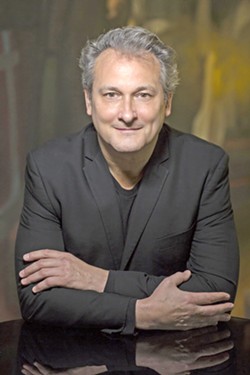 Tipsy Gypsies play the next Concerts in the Plaza show on Friday, July 20 (5 p.m.; all ages; free). "This is one of our favorite shows of the year," the band said in an email. "You know you want to strut your new dance moves." They'll also play a fundraiser at and for the Guadalupe Dunes Center on Saturday, July 21 (5 p.m.; all ages; $75 at eventbrite.com). "The Dunes Center invites you to an exciting, once-in-a-lifetime experience to commemorate the unveiling of the most recent artifacts excavated from Cecil B. DeMille's movie set site," they added. "Festive 1920s period attire encouraged."

Back Bay Betty is hosting a fundraiser for Options Family of Services at their Barefoot on the Green Concert at Sea Pines Golf Resort on Saturday, July 21 (2 to 6 p.m.; all ages; free, but donations welcome). This local nonprofit "provides services in residential living, community integration, supported independent living, and vocational training to individuals with head injuries, intellectual disabilities, hearing loss, autism, and other neurological impairments," according to organizers.

Festival Mozaic is bringing classical pianist Christopher O'Riley, host of NPR's From the Top, to the Cuesta College CPAC next Thursday, July 26 (7:30 p.m.; all ages; $35 to $75 at (805) 781-3009 or online at festivalmozaic.com), but instead of performing a typical classical repertoire, O'Riley will be playing the music of Radiohead, a British experimental rock band perhaps best known for the song "Creep" and albums such as Pablo Honey, OK Computer, and Kid A. He may also cover Tori Amos, Tears for Fears, and Elliott Smith. The music will be accompanied by projections of algorithmic video art by artist Bryn Forbes. Δ