From Oceano to Pismo Beach, just a few new candidates earned comfortable leads over incumbents in the Nov. 3 election.

As of 11 p.m. on Nov. 3, roughly 4,752 ballots from Grover Beach's 8,130 registered voters had been counted, and SLO County's unofficial election results showed incumbent Mayor Jeff Lee taking a sizeable lead over his opponent, candidate Elizabeth Doukas, with more than 70 percent of the votes counted. Doukas, a court reporter who ran on a platform of financial transparency and street repairs, has unsuccessfully campaigned for a City Council seat many times since 2006. 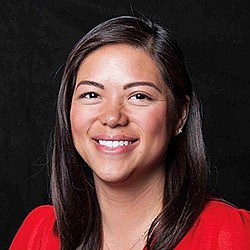 Three City Council seats were also up for grabs in Grover Beach this year, and incumbent Karen Bright took an early lead over her four opponents, with a little more than 30 percent of the votes cast. Candidate Anna Miller, director of property management for Peoples' Self-Help Housing, came in a close second with about 23 percent of the vote, enough to win the second vacant seat.

With years of experience working in the housing industry, Miller said in a previous interview with New Times that she hopes to broaden the city's efforts to provide affordable and low-income housing options to Grover Beach residents.

"I'm super excited about the potential of winning a seat on the Grover Beach City Council," Miller told New Times on Nov. 4. "I hope I remain in the lead, but that's to be seen."

Candidate Will Bruce was closest on Miller's heels as of Nov. 3, with about 17 percent of votes. 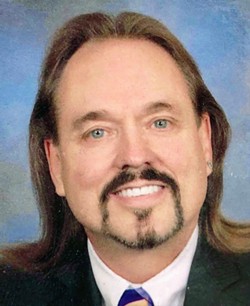 Electrical contractor and 15-year Grover Beach resident Robert Robert is vying to fill a two-year term left by former City Councilmember Barbara Nicolls, who was elected in 2018 but retired on June 30 due to health issues. With 34 percent of the votes, Robert had tiny lead over his opponents, according to unofficial election results. His opponents, Fred Buenrostro, Jr. and David Duringer, received 32.53 and 32.45 percent of the votes counted on Nov. 3, respectively.

Although Robert said the morning after Election Day that he didn't want to "speak too soon," he was happy about his lead in the unofficial results. He ran for City Council in 2018 and lost, but said he's remained active in city politics ever since.

"So I'm very excited—very excited," he said, "and I hope my lead holds."

In Pismo Beach, voters appear to be sticking with incumbent Mayor Ed Waage, who came out several points ahead of candidate Dan Shadwell in the county's unofficial election results. Shadwell had received about 41 percent of Pismo's votes as of 11 p.m. on Nov. 3, and he said the following morning that despite the results, he's glad he was able to share his ideas for solutions to some of the long-ignored issues in Pismo Beach.

"I am hopeful that city leaders will take note of some of those ideas and look at implementing some, if not all," he said. "And those include beginning to trying to actively get people out of their cars and also to extend this bicycle path that we have." 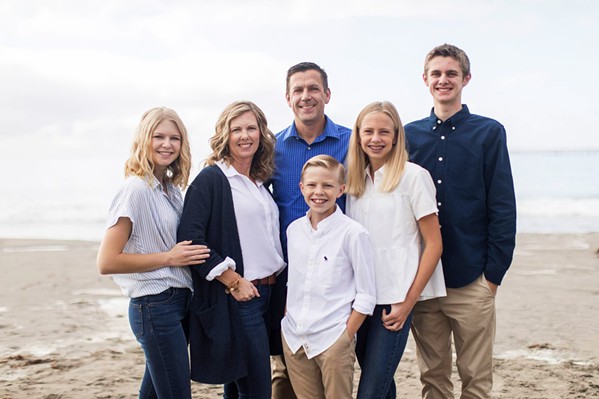 While Guthrie had collected enough votes to earn herself another term as of Nov. 3, Howell, who was following Guthrie in third place by about 2 points, could be out of a job.

In Oceano, despite a contentious race for three open seats on the Oceano Community Services District board of directors, voters stuck to the status quo, reelecting incumbents Linda Austin, Shirley Gibson, and Cynthia Replogle.

Although Austin and some conservative community members throughout SLO County put their support behind candidate Barney Foster, he was in last place behind all three incumbents and two other candidates as of Nov. 3. Still, Austin said she was happy to receive the support she did from voters.

"I take this job very seriously," she said, "and I love my community, and I do my best to serve." Δ