The seas were calm in the waters that surround the Diablo

Canyon Nuclear Power Plant, but lurking just below the surface was something no one suspected, something that stealthily crippled two nuclear reactors. 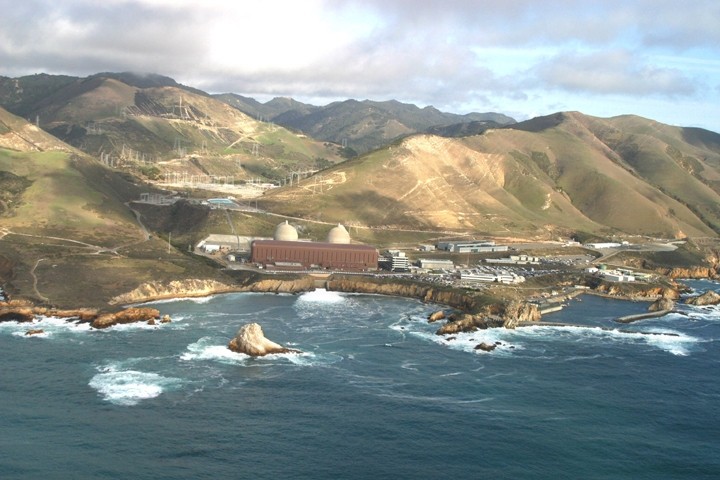 In an unprecedented situation, a swarm of moon jellyfish drifted into the plant’s circulating cooling system on Oct. 21, clogging the protective screens and forcing production to nearly a dead halt.

Sharon Gavin, a PG&E spokesperson, said the jellyfish were each about as big as a human head. Although they caused no damage to the plant, the clog triggered an automatic safety system that forced operators to shut down one reactor and reduce the other reactor to half power.

Plant operators were not aware of the cause when water pressure numbers began to spike. Dive teams had to explore the cove that supplies the system with water to discover that the source of the problem was jellyfish. Gavin could not estimate how many jellyfish had jammed the screen.

The federal Nuclear Regulatory Commission described it as “a rapid influx of jellyfish,” that flooded the system at 8:51 p.m. Gavin said plant operators plan for increased ocean debris after high winds, but jellyfish have never been an issue.

“This is really an abnormality,” she said.

As of Oct. 22, the unit 1 reactor was still operating at 50 percent power and the unit 2 reactor was completely shut down. The NRC reported that both reactors were stable.

Recently, jellyfish have washed up on Central Coast shores in large numbers. Mark Moline, a biological sciences professor at Cal Poly, said the increase could be due to unseasonable offshore winds and a prolonged upwelling season. Upwelling pushes mid and deep ocean organisms closer to the shore, and a long season could explain the increase.

“It just varies over the year,” he said. “Sometimes you have stronger periods.”

A January article in Popular Science reported that swarms of jellyfish have been popping up worldwide with little to no explanation for the phenomenon. Millions of 400-pound jellyfish began appearing off the coast of Japan in early 2006; and other unprecedented swarms popped up in the seas around Sweden and Italy, the article reported.

Though rare, such events have been reported at power plants around the world in recent years.

So how do you clean jellyfish out of a nuclear reactor cooling system?

According to Gavin: “You scrape it.”