What began with a suspicious post on social media ended with Arroyo Grande police engaging in a vehicle chase with a 14-year-old juvenile. 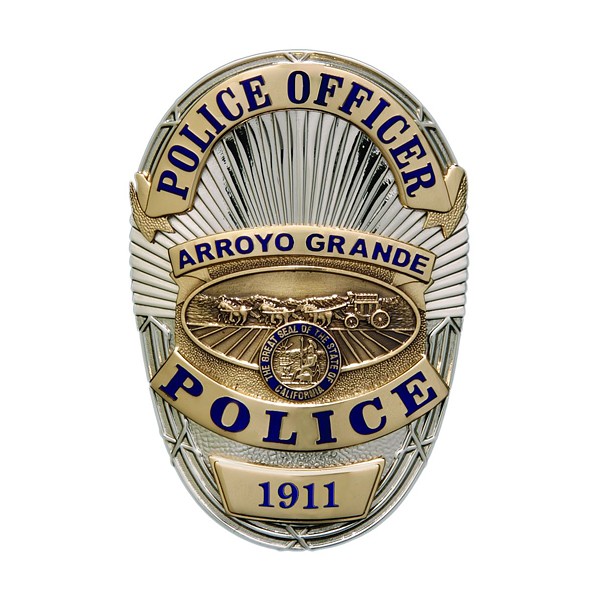 Police officials are not releasing the name of suspect because he is a minor, but announced the teen was arrested Dec. 17 on suspicion of felony possession of a stolen vehicle and felony evading an officer.

The incident started when the suspect posted a photo on an unidentified social media website that appeared to show him possessing a semi-automatic pistol while driving a stolen car near Arroyo Grande High School. After they were alerted, the Arroyo Grande Police Department (AGPD) located the vehicle matching the description near the intersection of Cienaga Street and Valley Road, and tried to initiate a traffic stop. The driver fled and threw what was later identified as a BB gun out of the vehicle's window. Police said the chase reached "unsafe speeds" before an AGPD watch commander called off the pursuit.

In the evening of that same day, police discovered the vehicle parked and occupied by the young suspect. They took him into custody without incident.

In a written statement, the AGPD also said that it received information about a second suspicious social media post the following day, Dec. 18. The post was unrelated to the Dec. 17 incident, and was attributed to a juvenile that was not a student in the Lucia Mar Unified School District.