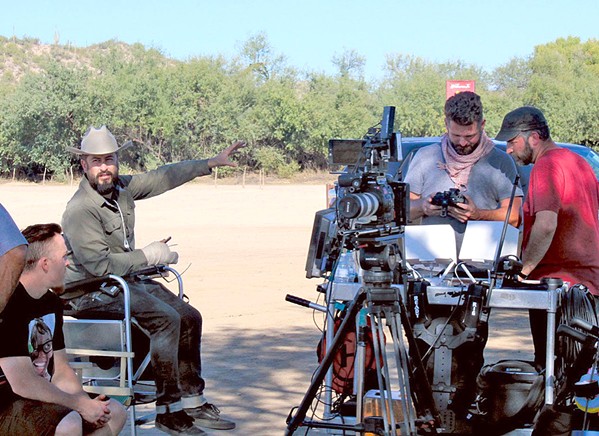 Where's it showing? Online at cambriafilmfestival.com

Now in its fourth year, The Cambria Film Festival returns Thursday, Feb. 4, through Sunday, Feb. 7, presenting independent films from around the world. This year's focus is on "romance, romantic comedies, and the complexities of love," according to press materials.

Expect eight feature-length films as well as 50 shorts "grouped into eight themed programs. Additionally, the program includes a set of three documentaries exploring love in India, Kenya, and the Orkney Islands; a salute to the indefatigable Buster Keaton; and an inside look at modern Super 8 movies. Also scheduled across the four days are online parties, streamed filmmaker talks, and special community programs. There is also an online silent auction to benefit SLO Food Bank and the Cambria Center for the Arts."

You can purchase full festival passes ($65) or individual screenings ($10) online at cambriafilmfestival.com. Δ