The federal census is around the corner. It's slated to begin on April 1.

The U.S. Census Bureau's mission is to ensure everyone is accounted for, and everyone is counted once and in the right place.

To reach that goal, the bureau is recruiting to fill hundreds of thousands of temporary positions across the country, including in San Luis Obispo. 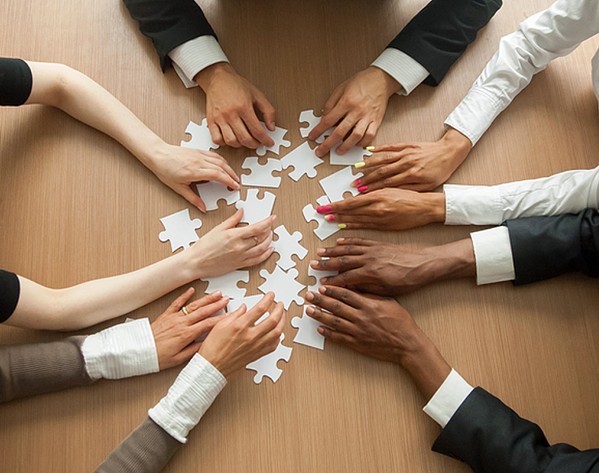 There are several positions to apply for: census takers, recruiting assistants, office staff, and supervisory staff, but the most important is a census taker. Those individuals are hired to work in their communities and go door to door to collect responses from those who do not (or can't) respond to the census by phone or mail.

Moreno said this is known as the nonresponse follow-up phase of the census and takes place later in the spring.

Office positions are available as well but are much more limited because they're located in area census offices. This role entails recruiting, selecting, hiring, training, managing, and paying all office and field staff who work within the designated boundaries of the geographic territory assigned to the office.

Pay rates for the temporary positions range from $13.50 to $30 per hour, depending on location. Moreno said in the San Luis Obispo area the pay rate is $21 per hour.

"It's the perfect opportunity for students, retirees, part-time workers, and everyone looking to earn extra income," she said.

Applicants are encouraged to submit their applications now, Moreno said, as position selections will start this month and continue into February. Most of the positions begin training and work soon after—March and April.

After the initial census responses come in, she said, the bureau plans to send staff to places in low-responding areas where people gather to answer questions and help people respond to the census on the spot. The new initiative, Mobile Questionnaire Assistance, will have locations that are staffed with existing Census Bureau staff who have already spent time working in their communities.

"We first plan to send staff to places in historically hard-to-count rural, urban, and suburban neighborhoods," she said.

In the U.S., the census has been conducted every 10 years since 1790. The data that's collected is used to determine congressional representation in the states and how federal funds are distributed to states and local communities every year for public services and infrastructure—health clinics, schools, roads, and emergency services.

If applicants have questions about the 2020 census job or technical issues with their application, they can call (855) 562-2020. For more information about the census and employment opportunities, visit 2020census.gov/en/jobs.html.

• Big Brothers Big Sisters of San Luis Obispo County announced that it's served the county for 25 years and invites the community to join the board of directors and professional team in celebrating this milestone during National Mentoring Month in January. During the month, the local organization asks the community to help match at-risk children with mentors who will be in their lives during 2020 and beyond. The organization is hosting a public awareness campaign for National Mentoring Month. To learn more, visit facebook.com/slobigs. To donate or find out how to volunteer, visit slobigs.org or call (805) 781-3226. Δ