The world according to Garth: Dana Carvey lets loose at Levity Live in Oxnard

Whether we're talking about the Saturday Night Live skits or the two films based upon them, Wayne's World enjoyed its heyday a little bit before my time (the first film came out six months before I was born). My introduction to Dana Carvey was, as I'm sure for many millennials, 2002's The Master of Disguise. I remember being torn between which movie to see in theaters for my 10th birthday—The Master of Disguise or Spy Kids 2: The Island of Lost Dreams. I went with the Spy Kids sequel. 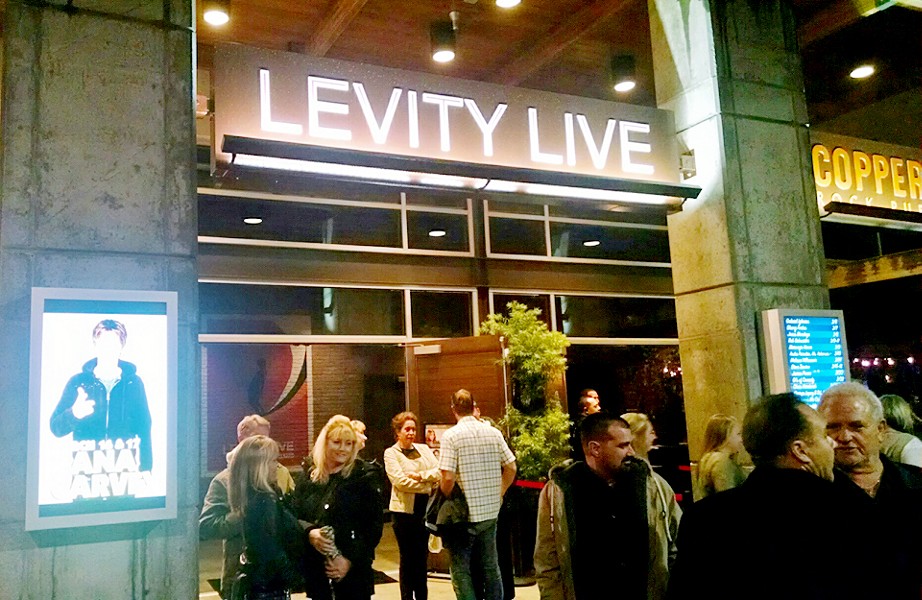 While many Carvey fans may know him best for his SNL creations like Garth Algar and Church Lady, the first characters of his that pop into my mind are still the ones from Master—Pistachio, Gammy Num Nums, Constable Mueller, and Terry Suave. Who am I forgetting? Oh, duh, the Turtle Club guy! One of my goals prior to attending Carvey's recent show at Levity Live, a comedy club at Collection Riverpark in Oxnard, was to find a green turtleneck to wear—in hopes of getting a photo with Carvey and posting it with the caption, "Am I not turtley enough for the Turtle Club?"

I wasn't able to get that turtleneck in time, but that didn't stop me from enjoying myself. My friends and I arrived half an hour before the show started and the venue was almost at full capacity. We grabbed a booth at the very back of the club and ordered some drinks and lots of food—nachos, garlic fries, chicken tenders, mac and cheese, the works. The opening act began in no time, which happened to be a pair of 20-somethings touring under the name "The Carvey Brothers." Turns out the duo, Dex and Thomas, are Carvey's actual sons. Nepotism aside, their jokes weren't half bad. 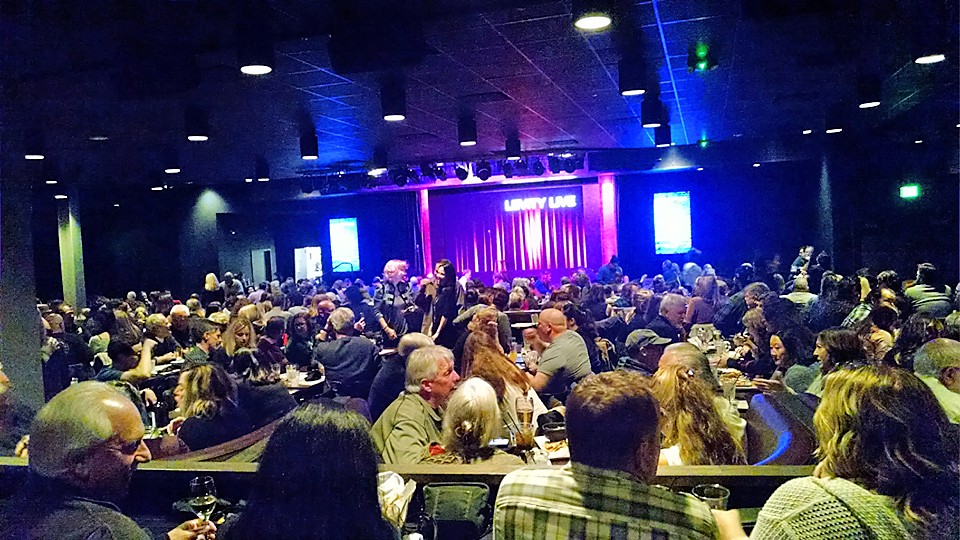 It was also fun to see Carvey's sons in the flesh prior to his impressions of them (which sounded pretty accurate). Rather than list everyone Carvey did do an impression of that night, it might be easier to name everyone he didn't. After seeing how many U.S. presidents he was able to caricature (without becoming repetitive or dull), I kind of want to start a petition calling for him to get a doctorate and start teaching U.S. history courses at Cal Poly. Aside from a few new (at least to me) anecdotes and improvisation, most of Carvey's set that night was nearly identical to his routine in his Netflix special, Dana Carvey: Straight White Male, 60. 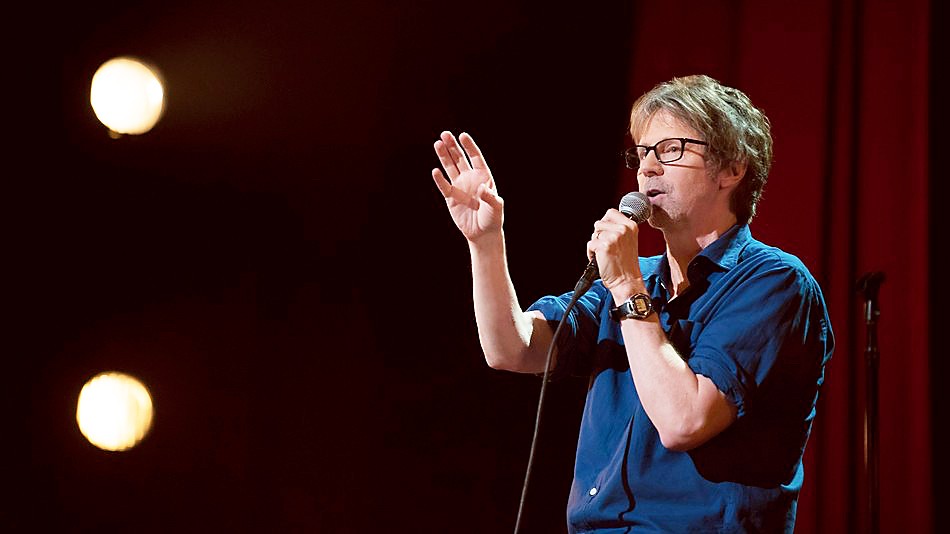 After the show, my friends and I wandered around the Collection Riverpark, or simply the Collection as the cool kids call it. For those who've never been, the Collection is an outdoor shopping and dining center right off the 101. We shared a common goal as we browsed some of the various shops outside the club that night—find Carvey. Surely he must have stuck around for a little while, we thought, to explore everything the Collection has to offer (or get something at Target at least). I'm not surprised we weren't able to spot him though. They don't call him the Master of Disguise for nothing. Δ