There's a new editor in town

Ed Connolly has officially been named editor of New Times.

The veteran journalist stepped in on April 7. He spent his first 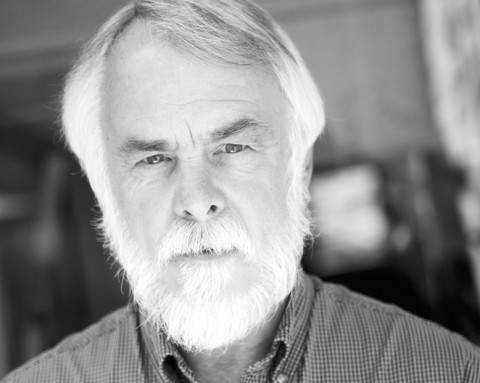 # days on the job putting together this week's cover story on flaws in the state's system intended to keep guns away from criminals and the mentally insane.

In the coming weeks, he'll assume more of the day-to-day duties associated with overseeing the editorial staff and producing the paper each Thursday.

In the past, he's reported on the power of state militias, a mayor's unwitting recruitment of a People's Liberation Army-run company to set up shop in San Francisco, and the plight of homeless people being locked out of state armories in freezing temperatures.

Ryan Miller, who sat in the New Times editor seat since June of 2006, is now executive editor. In this newly created role, he will continue to guide New Times' editorial direction and vision. He will also handle more of the day-to-day operations at the Santa Maria Sun, New Times' sister paper to the south.