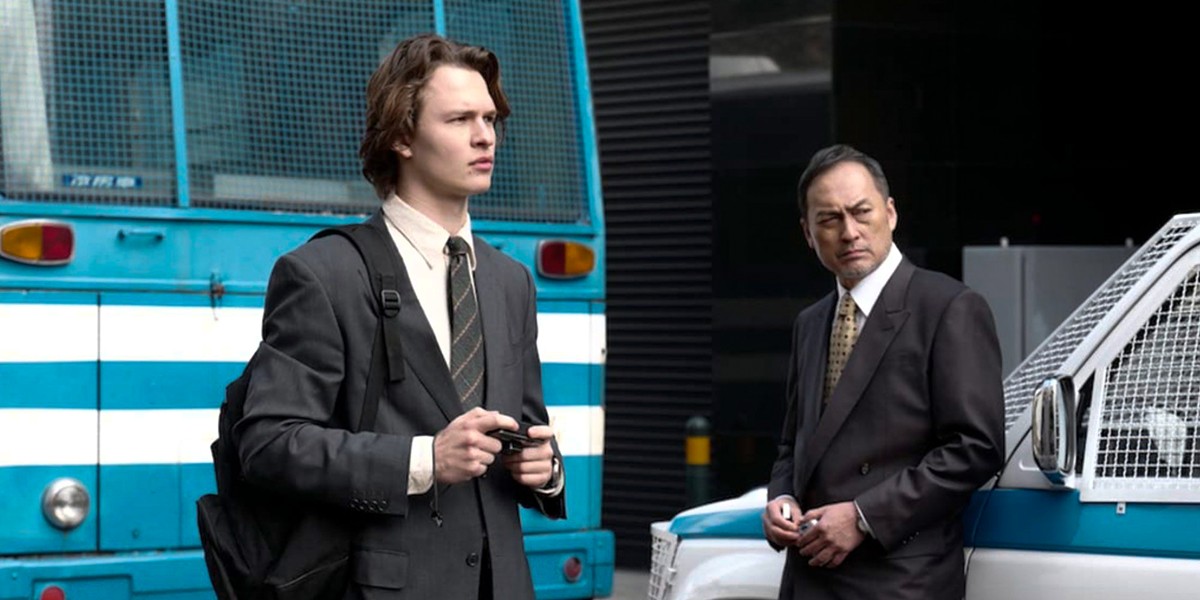 This neo-noir crime drama follows Jake Adelstein (Ansel Elgort), a rookie reporter from Missouri who's fluent in Japanese, who in 1999 moves to Tokyo and becomes the first Westerner hired by prestigious Japanese newspaper Yomiuri Shimbun. Relegated to reporting on lightweight nonsense but determined to prove himself, he befriends veteran vice detective Hiroto Katagiri (Ken Watanabe), and begins investigating Tokyo's underworld.

What follows is a fish-out-of-water story as Jake naively digs into dangerous Yakuza criminals and dirty cops, navigating a country with customs and unwritten rules he's only beginning to understand. He's interested in Samantha (Rachel Keller), an American expat working as a hostess in a club catering to salary men and criminals, who's beginning a relationship with Sato (Shô Kasamatsu), an enforcer for one of Tokyo's major criminal enterprises.

Based on Jake Adelstein's 2009 memoir of the same name, the series has come under fire for being based on fictitious source material: Adelstein's memoir is purportedly full of lies and self-aggrandizement. However, that shouldn't prevent you from enjoying this engrossing story. The cinematography is exceptional, the acting compelling, and if HBO Max green-lights a second season, I'll be there to watch it. (eight 54- to 63-min. episodes) Δ