President Donald Trump's decision to cancel pay increases for civilian government employees would also end plans to bring the salaries of local federal workers up to par with their peers in neighboring counties.

The White House argued that the raises weren't fiscally sustainable, but some federal workers in SLO County say the current disparity between them and employees in other California counties is negatively impacting services for residents, including veterans. 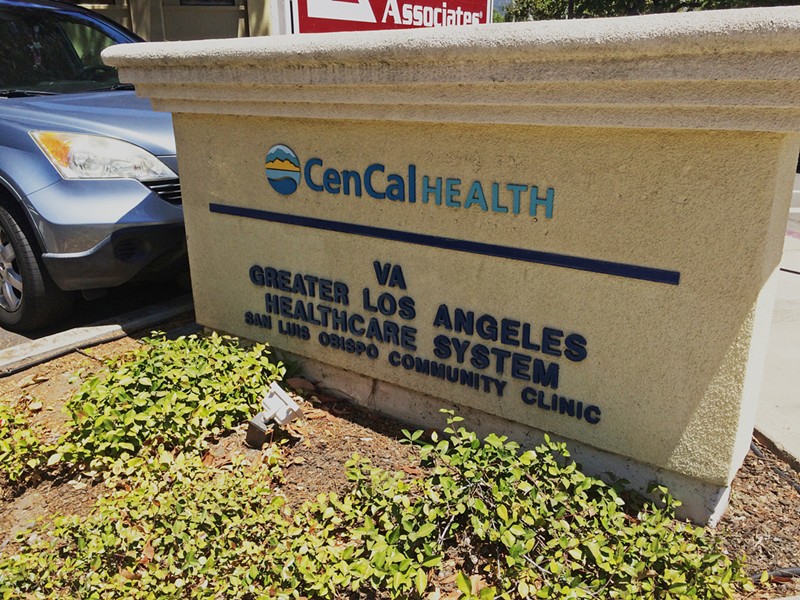 "I'd like to stay [in SLO County] too, and continue to serve the veterans of this great community," an employee at the Veterans Affairs clinic in SLO wrote to the OPM. "However, without a remedy to the locality pay in this county, it gets harder to do so."

That disparity has also made it difficult for some federal agencies in SLO to recruit and retain employees. That includes the VA's Vets Center in SLO, which offers readjustment and PTSD counseling services to area veterans.

"In my office, we have been in the process of interviewing highly qualified personnel for open positions only to have them withdraw when they found that the pay is not comparable to the cost of living in this area," a Vets Center worker wrote to the OPM.

The OPM had just finished accepting those comments as part of the federal rulemaking process when President Trump announced he'd be halting the salary increases, including locality pay raises, which he claimed would cost $25 billion.

"We must maintain efforts to put our nation on a fiscally sustainable course, and federal agency budgets cannot sustain such increases," Trump wrote in an Aug. 30 letter.

Congress could still push through the raises and locality pay increases by legislation, however it would still require the president to sign the bill into law. On Aug. 1, the Senate passed a bill that would give federal workers a 1.9percent raise. The American Federation of Government Employees, a union representing federal workers, called on the House of Representatives to pass a similar bill. Δ