On Feb. 6, Bob Marley would have turned 74 if he hadn't passed in 1981. Nearly 40 years after his death—longer than the 36 years he spent on Earth—people worldwide still gather to celebrate the man, his music, and his message:

"Better to die fighting for freedom than be a prisoner all the days of your life.

"I no have education. I have inspiration. If I was educated, I would be a damn fool.

"Conquer the devils with a little thing called love.

"The truth is, everyone is going to hurt you. You just gotta find the ones worth suffering for.

Two local Bob Marley celebrations are planned this week. Numbskull and Good Medicine Presents has booked One Drop Redemption—The Premiere Bob Marley Experience into Morro Bay's The Siren on Friday, Feb. 1 (7:30 p.m.; 21-and-older; $16 at Boo Boo's and ticketfly.com or $20 at the door). Local act The Kicks will open.

Longtime reggae musicians Gordon "Suba Dread" Brooks, Jeff Douglas, and Terrell Smith formed One Drop Redemption in 2005. According to their bio, "In these last days, we want to represent 'redemption' like our name says. Every man, woman, and youth is blessed with this possibility. We live in a time where choices are available to all. We're here to empower all who willing to listen."

Fronted by Vance Fahie, Resination is one of SLO County's premiere roots, rock, and reggae acts. Ras Danny is a longtime SLO resident but originally hails from Trenchtown, Kingston, Jamaica, and was Bob Marley's protégé. In fact, he started the annual Trenchtown Bob Marley Birthday & Life Celebration at Trenchtown Culture Yard in 1982 with a few of his friends a year after Bob's untimely passing. He returns to Jamaica regularly, where he donates instruments and his time in helping Trenchtown youth carry on Marley's musical legacy. He's playing with his touring band. 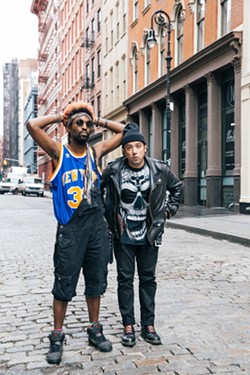 Featuring Ben "B-Roc" Ruttner and James "JPatt" Patterson, The Knocks have been on the scene for a decade now but only recently released their second full-length album, New York Narcotic.

At heart, these guys are an in-the-trenches gritty NYC act.

"New York can be shitty sometimes," B-Roc said in press materials, "but you're still high on it. Our power's been cut off in our apartment. We've been dropped from labels. New York keeps fucking you up and you keep coming back to it."

Opener Blu DeTiger is heating up thanks to her new song, "In My Head." The 20-year-old musician is a student at NYU Clive Davis, worked as an NYC DJ, and played bass with the alt-rock band, Kitten.

Also at the Fremont, see Tritonal on Wednesday, Feb. 6 (9 p.m.; 16-and-older; $36.69 at Boo Boo's and fremontslo.com), with APEK SJ. Tritonal is Chad Cisneros and David Reed, who are among the top 400 most consumed artists on Spotify globally. 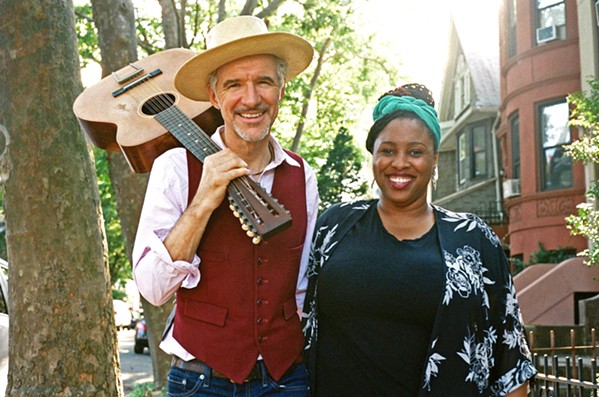 Grammy Award-winning multi-instrumentalist Dan Zanes and Haitian-American jazz vocalist Claudia Eliaza present a spirited children's concert full of classic children's songs as well as music from folk icon Lead Belly this Saturday, Feb. 2, in the Spanos Theatre (2 p.m.; all ages; $18 students and $36 general at (805) 756-4849 or calpolyarts.org). The show is appropriate for kids ages 3 and up! 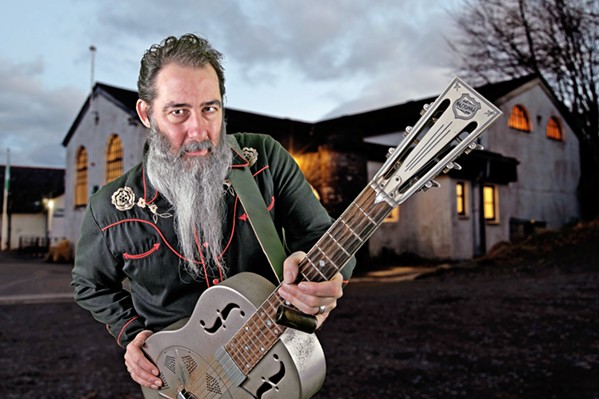 Though he's straight outta Scotland, Resonator guitar wiz and old-school bluesman Dave Arcari is steeped in the traditions of American Delta. He makes his U.S. West Coast debut this Saturday, Feb. 2, at Morro Bay's The Siren (3 to 6 p.m.; 21-and-older; free), with The Bonneville Phantoms opening the show. Later that night, OK Alright and The Ragged Jubilee play (8 p.m.; 21-and-older; $6 presale at ticketfly.com and Boo Boo's or $6 at the door). 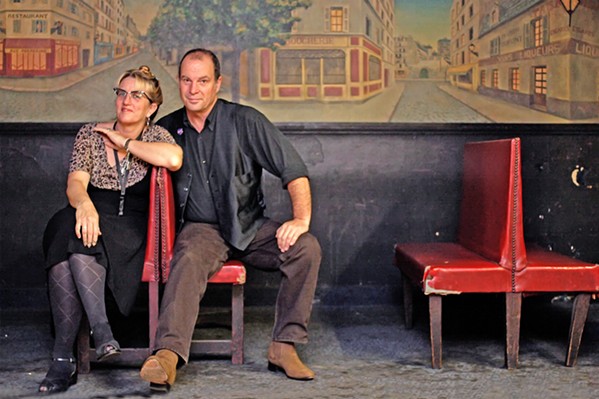 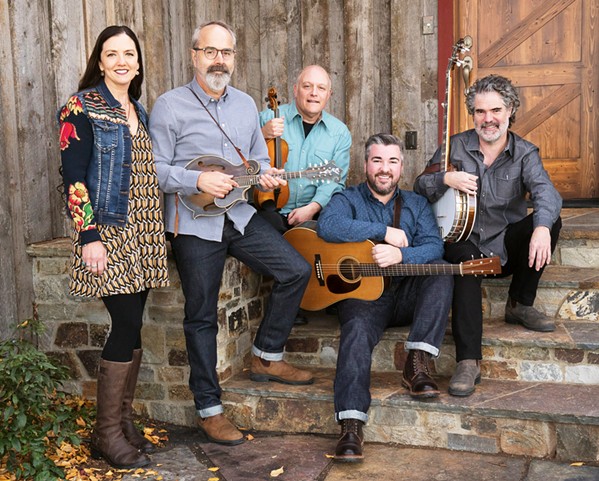 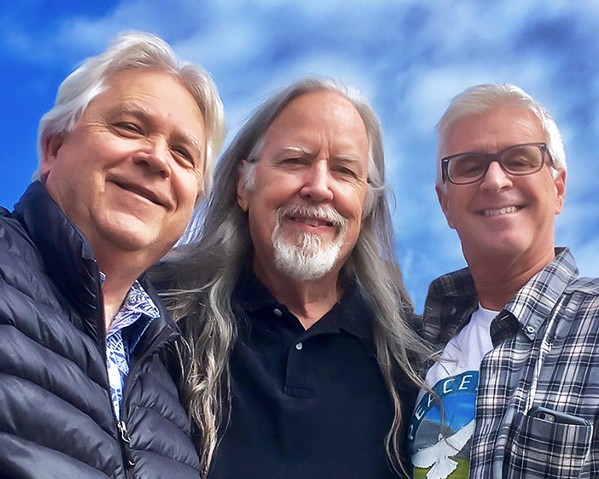 Don't get ripped off!

These aftermarket ticket scalpers are getting out of hand. If you Google "Avila Beach Blues Festival," you'll see all kinds of vendors selling tickets, many for as much as $100 for a general admission entry ... more than a 100-percent markup!

"I hope people know that these are all BS, that they should only purchase tickets for ANY event from either the company that's putting on the event, the venue where the event is being held, or the ticketing company that's handling the event," local promoter Bruce Howard of Otter Productions Inc.—which puts on the Avila Blues Fest—said. "All of these third-party ticketing companies are a rip!"

If you want to see the 26th annual Avila Beach Blues Festival on Sunday, May 26, with Little Feat, Eric Burdon and the Animals, and Charlie Musselwhite, buy them for $45 at eventbrite.com! Δ