In its final vote on the matter, the CPUC approved plans to close the state's last nuclear power plant in 2024-25 but denied ratepayer funding for the community settlement, which a CPUC administrative law judge ruled was outside the legal purview of the agency. 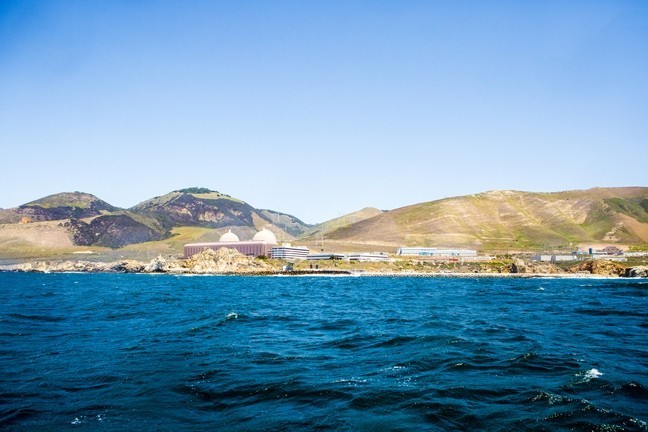 Monning said preserving the settlement is "a No. 1 priority" and added that he'd "work closely" with Cunningham to "investigate options" and build political support for the issue in Sacramento.

"We'll be studying and analyzing the CPUC's decision and then engaging with people here with expertise in the capital," Monning said. "One of my objectives is to pick a path that has the highest likelihood of winning not just the support of the people of SLO who I represent, but the support of at least a majority of both houses of the Legislature and the governor."

The state deadline for introducing bills in the upcoming legislative session is Feb. 16, and one apparent legislative route is to direct the CPUC to approve PG&E ratepayer funding for the settlement. Neither Monning nor Cunningham commented on the specifics of that option or other possible solutions.

Cunningham called the CPUC's decision "disappointing" in a written statement and said a legislative fix "may be necessary."

As part of the broader shutdown plan, the CPUC approved $211 million in ratepayer funds for an employee retention program—$141 million less than what the company asked for—to offer Diablo workers 15 percent bonuses to stay at the plant while it shutters.

The commission denied PG&E's request for additional funding to invest in replacement energy procurement, which it said would be done through a statewide planning process to meet renewable energy goals. Commissioners pledged that the process would prevent spikes in greenhouse gas emissions once Diablo Canyon goes out of operation.