Valley fever on the rise in SLO, state

Cases of valley fever (coccidioidomycosis) in San Luis Obispo County are up 36 percent this year compared to last—and up six-fold since 2015—according to the California Department of Public Health. 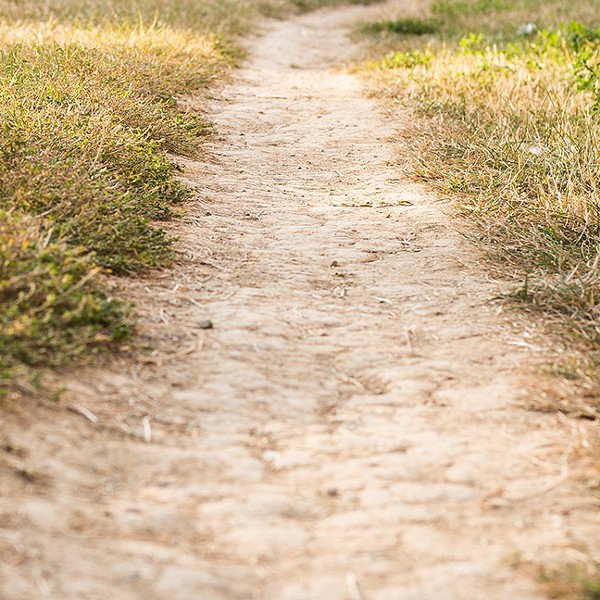 The SLO County Public Health Department reported 206 cases of valley fever so far in 2017, and 53 suspected cases are still under investigation. Five people in the county have died from the disease this year.

The spike locally mirrors a 34 percent increase in cases statewide. SLO is among the top five counties in California for cases of the fungal disease this year, trailing only Kern (1,855), Los Angeles (681), Tulare (347), and Kings (250).

Ann McDowell, an epidemiologist with SLO County Public Health, told New Times that SLO's extensive dry, open lands contribute to the higher presence of the disease. The statewide increase is believed to be linked to the heavy rains last winter.

"What we had was a lot of moisture in the soil, which causes the fungus to proliferate," McDowell said. "There's a lot more of the fungus in the soil."

September and October are the peak months for valley fever, McDowell said. People contract the disease by breathing it in after the fungus gets airborne. It's not contagious.

In 60 percent of valley fever cases, the infected person is able to process it without symptoms or medicine, McDowell said. But other cases cause flu-like symptoms and a cough that can sometimes last months.

"One of the hallmarks of this disease is you cough for a very long time," she said.

Because it can feel like a viral or bacterial infection, valley fever sometimes goes undiagnosed. Early tests for valley fever can come back negative, so McDowell said it's important to get a second test if the symptoms linger. In severe cases, valley fever can migrate to the brain and cause death. Δ