Velie sues lawyers who defended her in libel trial

A reporter and co-founder of CalCoastNews is attempting to sue two attorneys who represented her in a 2016 libel trial that saddled her and the website with a hefty financial penalty. 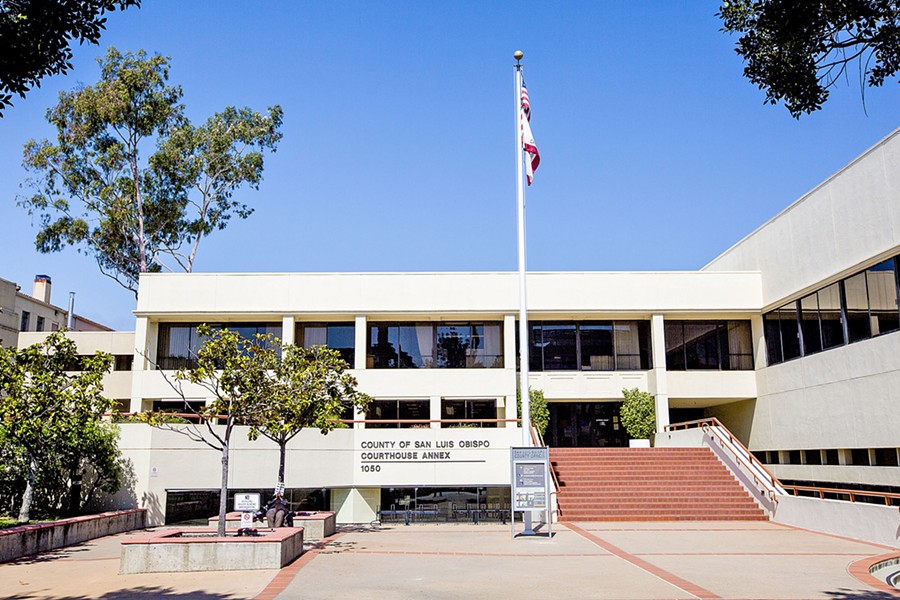 Karen Velie filed a civil complaint on March 22 in SLO County Superior Court against local attorney David Vogel and San Jose-based attorney Berndt Ingo Brauer. Both men represented Velie and CalCoastNews co-founder Dan Blackburn during the trial, in which a jury found that an article the two authored and published contained defamatory statements about local waste management businessman Charles Tenborg. The jury awarded Tenborg $1.1 million in damages as a result of the trial.

"As a direct, proximate, and legal cause of the negligence of the defendants ... the plaintiff suffered emotional distress and upset in that she was forced into trial knowing the necessary evidence to prove her defense has [sic] not been obtained, received, prepared, or developed in order to be presented," the complaint reads.

The complaint only represents one side of an argument. Vogel declined to comment on the record for this story. Bauer did not respond to a request for an interview from New Times. Neither Vogel nor Bauer had been served with the lawsuit as of March 27.

Velie's complaint against the two attorneys comes as CalCoastNews is in the midst of appealing the jury's verdict. The website filed its opening brief with the California 2nd District Court of Appeal in late February. However, court records showed that the court granted a request by the website's attorney on March 14 to re-file that opening brief. As of March 28, Tenborg's lawyers had not filed a response in the appellate case.