What are your Halloween regrets? 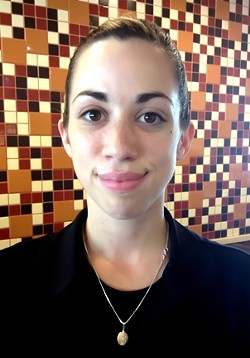 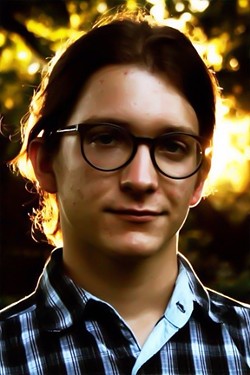 “I regret ... staying up late. I had school the next day, and I was totally out of it.” 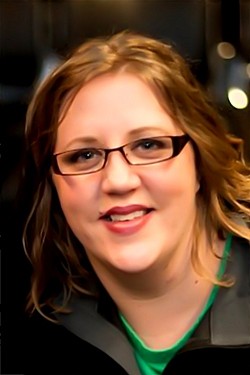 “I regret not going to a Halloween party. They only come around once a year, and I’m not getting any younger. Ha!”

“I don’t really regret anything. Ever. But if I had to say one thing I would change ... I would have dressed up like Luke Skywalker. You know, cause George Lucas sold Star Wars.”