What’s the last lie that you caught somebody telling you?

“Guests said they didn’t have pets in their room, but there was pet feces in the room and they still maintained their innocence.” 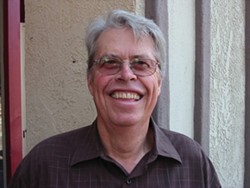 “Can’t remember the last time I was lied to, but I think it was something Paul Ryan said.” 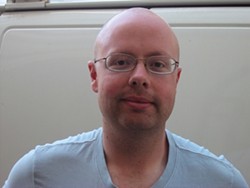 “Cal Poly told the journalism department we were a shoe-in to get in.”