What’s your favorite Star Wars character and why?

“Lando Calrissian, because he was a jerk and turned out to be a swell guy; it’s the ultimate example of redemption.” 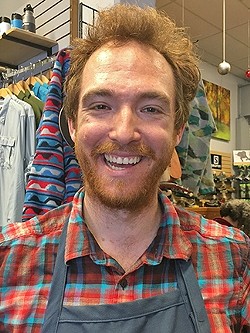 “Rey, because she’s a strong female lead character, and that’s great for the Star Wars franchise.” 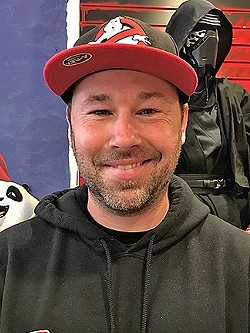 “Luke Skywalker, because he’s the hero figure. He represented everything good even though he had bad in him he still knows to do good, and that’s respectable.”

“Rey, I think because Star Wars finally had a female character that wasn’t just a princess. Girl power!”