What’s your opinion on the Trump/Russia documents? 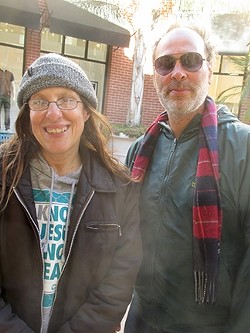 “I really doubt [interfering in the election] happened. … Well, his job is as a diplomat. Sounds like they’ve paved the road to that already.”

“Given that you only see him react on Twitter to things that offend him and are generally true, he’s making a lot of noise about this.” 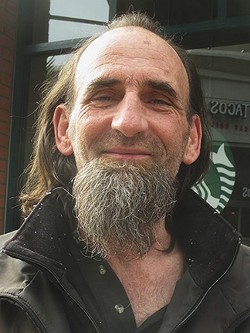 “I think a lot of it is sour grapes. People are never gonna let it go. He won, get over it.”