There's a ton of live music this week, but before I get into it, I want to remind all local musicians, bands, and singer-songwriters that the deadline to submit to the 11th annual New Times Music Awards is approaching! Enter online or see the entry form on page 15 in this issue. All entries are due by 5 p.m. on Monday, Aug. 19. Music lovers, mark your calendars for the big event on Friday, Nov. 8, at SLO Brew Rock Event Center. 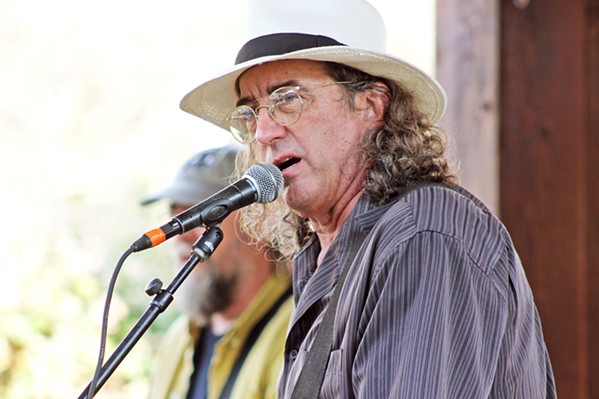 State of the Union

Numbskull and Good Medicine Presents have a slew of shows this week, including three shows in three locations on Friday, Aug. 2. The biggie, in my estimation, is singer-songwriter James McMurtry at BarrelHouse Brewing (doors at 6 p.m.; all ages; $22 presale at Boo Boo's or ticketfly.com or $25 at the door).

Like his father, Lonesome Dove author Larry McMurtry, James has a way with words. His most recent song is "State of the Union," available as a free download on his website. The biting satire of American tribalism pits conservative and liberal thought:

"My brother's a fascist/ Loves in Palacios/ Fishes the pier every night/ He holsters his Glock/ In a double retention/ He smokes while he waits for a bit/ He don't like the Muslims, he don't like the Jews/ He don't like the Blacks and he don't trust the news/ He hates the Hispanics and alternate view/ He'll tell you it's tough to be white," McMurtry sings in the first verse.

At dinner with the protagonist and his family, he "got into it good" with his brother: "I called him a hick and he called me a hood/ He said, 'Dad always treated his Mexicans good/ I guess you think you're better somehow// Yeah you think you're better/ Cardigan sweatered/ Snowflake if ever there was/ You think you're so cool/ 'Cause you did better in school/ You got whipped every day on the bus.'"

Like his last album, 2015's Complicated Game, his new single proves McMurtry is adept at getting to the heart of a conflict, but he's quick to point out that his narrative songs are fictitious:

"Every region of the United States seems to have its own way of Anglicizing, or rather, Americanizing Spanish names," McMurtry explained in press materials. "There's a town called Palacios on the Texas coast. Texans pronounce it 'Palashuss,' which just happens to kinda rhyme with 'fascist.' While there's usually at least one in every town, I don't know for a fact that there's even one actual fascist residing in or near the town of Palacios, Texas. This song, like most of my songs, is a work of fiction. Any resemblance of any of my characters to actual persons, living or deceased, is just plain lucky."

He's got the craft of a poet, the mind of a cynic, and the heart of an empath. This ought to be a terrific show! Bonnie Whitmore opens.

"Songwriting is exactly what's in your heart," Green said in press materials. "In my opinion, it's not about writing a hit. It's about revealing your heart and your feelings on the paper."

Country singer-songwriter Jon Wolfe plays The Siren on Thursday, Aug. 8 (7 p.m.; 21-and-older; $15 presale at Boo Boo's or ticketfly.com or $17 at the door), with Joe Koenig opening.

In what promises to be a massive and epic party at the beach, Otter Productions Inc. is bringing Slightly Stoopid on their "How I Spent My Summer Vacation 2019" tour to the Avila Beach Golf Resort on Friday, Aug. 2 (gates at 4 p.m., show at 5 p.m.; all ages; $42 to $100 beach balcony at Boo Boo's and eventbrite.com). Tribal Seeds, Matisyahu, and Hirie open.

It's hard to pigeonhole Slightly Stoopid, who by their own admission plays "a fusion of folk, rock, reggae, and blues, with hip-hop, funk, metal, and punk" thrown in. Just expect to hear killer party tracks like "2am," "Collie Man," "Wiseman," "Sweet Honey," and "Closer to the Sun."

Comes from a land down under

Grateful Shred, a band that pays homage to the Grateful Dead, plays the SLO Brew Rock Event Center on Wednesday, Aug. 7 (7:30 p.m.; 18-and-older; $15 at Boo Boo's and slobrew.com). According to their bio, they're "more of a take on the Dead than a tribute band ... [that] ... manages to channel that elusive Dead vibe, with wide-open guitar tones, effortless three-part vocal harmonies, choogling beats, and yes, plenty of tripped out, shredded solos." 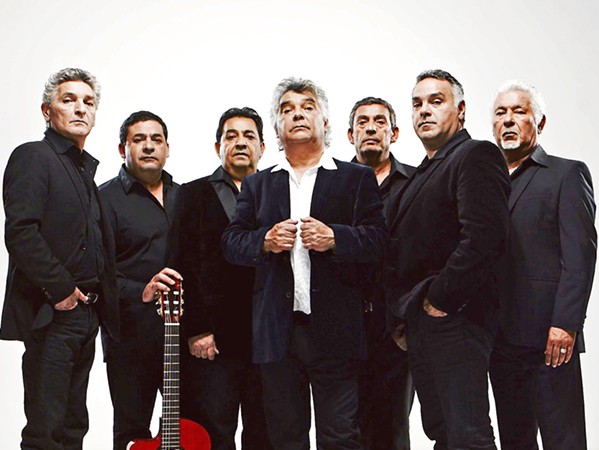 Return of the Kings

Indie folk act Lord Huron, with special guests Shakey Graves and Julia Jacklin, plays the Vina Robles Amphitheatre on Tuesday, Aug. 6 (7 p.m.; all ages; $40 to $50 at vinaroblesamphitheatre.com). Lord Huron had its big break last year with the release of Vide Noir, which debuted in the top 5 on Billboard's Top 200. 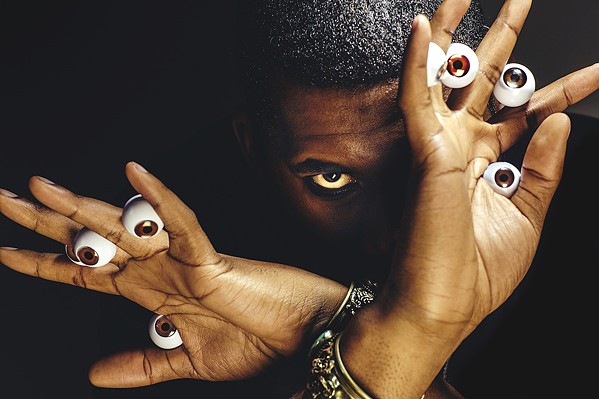 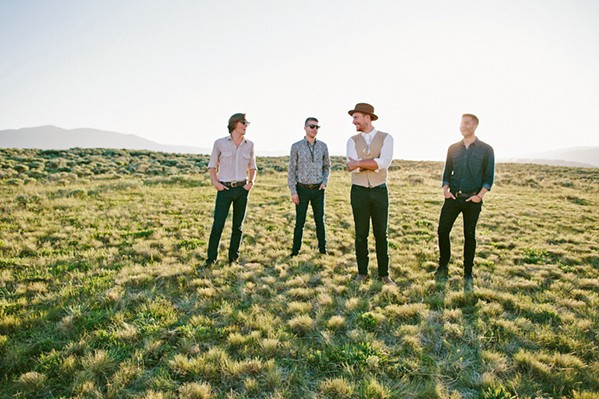 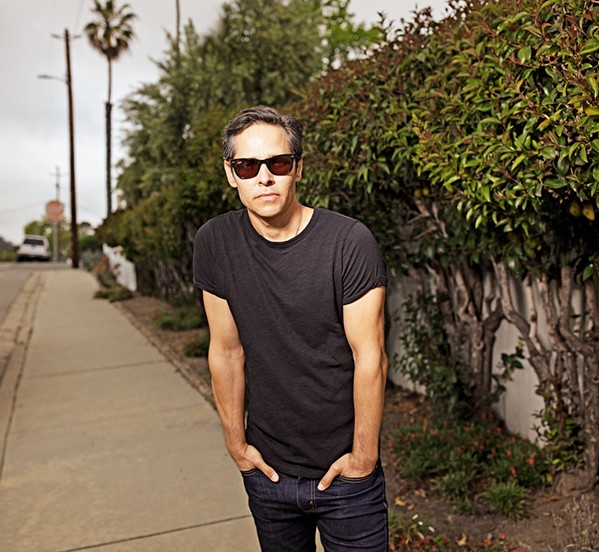 Damon Castillo may very well have dropped the local hit of the summer, with his new single "My Kind of Jam," which will only be available on local radio stations: "I wanted to make a jam to underscore good times at the barbecue, the beach, and cruising in the car, the places where FM influenced my life," Castillo said. Request it at your favorite radio station or see him perform it and more at Concerts in the Plaza this Friday, Aug. 2, in the SLO Mission Plaza (5:30 p.m.; all ages; free).

Americana roots artists Glen Delpit and The Subterraneans are celebrating 30 years together with a Saturday, Aug. 3, show at The Siren (2:30 to 5:30 p.m.; 21-and-older; free).

If you're looking for a band that knows how to get the party started, check out the album release party for The Jump Jax this Saturday, Aug. 3, at D'Anbino (7:30 p.m.; 21-and-older; $10). Their new album mixes danceable originals with classic tracks like "She Caught the Katy," "Route 66," and "Seventh Son." Their songs are punctuated by Don Jacobsen's saxophone, and the band also includes inveterate local performers Ted Waterhouse, Michael Smothers, and Dave Block. Δ