Two seats on the Morro Bay City Council and the mayor position are up for grabs, and the co-founder of the Women's March SLO, Dawn Addis, is the first to announce her intent to run for a council seat.

"I think city government has the particular ability to affect people's day-to-day lives. I'm interested in being a part of that and engaging in my local community to work on the future of our city," Addis told New Times. 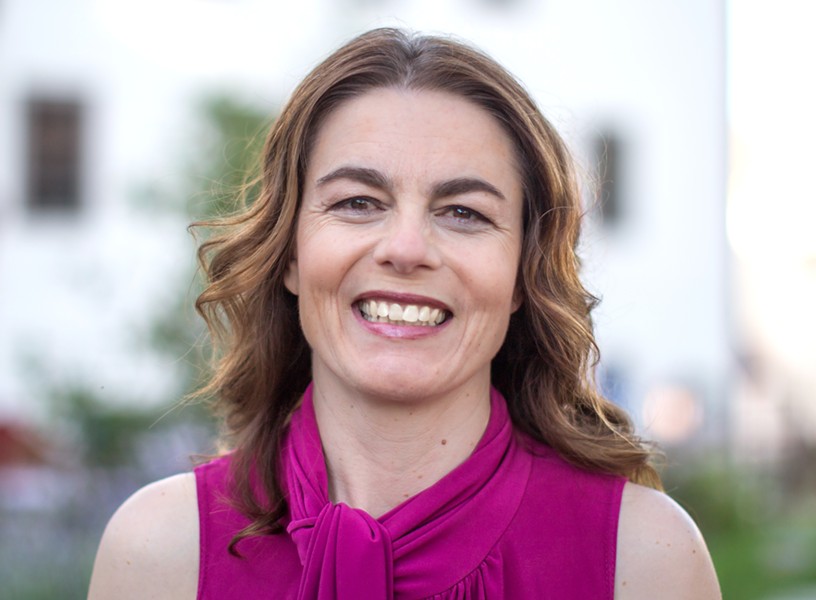 Addis currently holds a seat on the Morro Bay Citizens Finance Committee. She said she took the position last year in March to better understand her city government.

She also works for San Luis Coastal Unified School District as a teacher on special assignment for English learner and intervention programs.

"Working with programs that affect children, working with city government, working with the Women's March is all about taking the forward view. Thinking from this point forward what is it that we want for our society and what role can I have to make sure we create the best future for us," Addis said.

If elected, Addis said she not only brings a listening ear to the table, she also wants to represent those in the community who are unrepresented.

John Headding and Matt Makowetski currently hold council seats that will be on the November ballot. Mayor Jamie Irons, nearing the end of his third term, is not running for a fourth. He previously held a planning commissioner position and was the controls technician at the Morro Bay Power Plant prior to running for mayor in 2012. His campaign focused on updating the city's general plan.

"Primarily, at the time, being on the Planning Commission, it was very apparent that some of the struggles of the city were planning. That's what cities do, good planning leads to good results," Irons told New Times. "And our general plan and local coastal plan was outdated for almost 30 years."

Over the course of Irons' six years as mayor, he and the city have been working on the process of updating the general and local coastal plans. Both documents will go before the City Council in September and October of this year.

The city is also continuing its work to replace its antiquated wastewater treatment plant with the proposed water reclamation facility. When his term ends, Irons said he and his wife will still be active community members.

"There's certainly the opportunity to contribute to the community whether or not you're an elected official. We'll definitely be involved and want to contribute; it's part of being a good citizen," Irons said. Δ