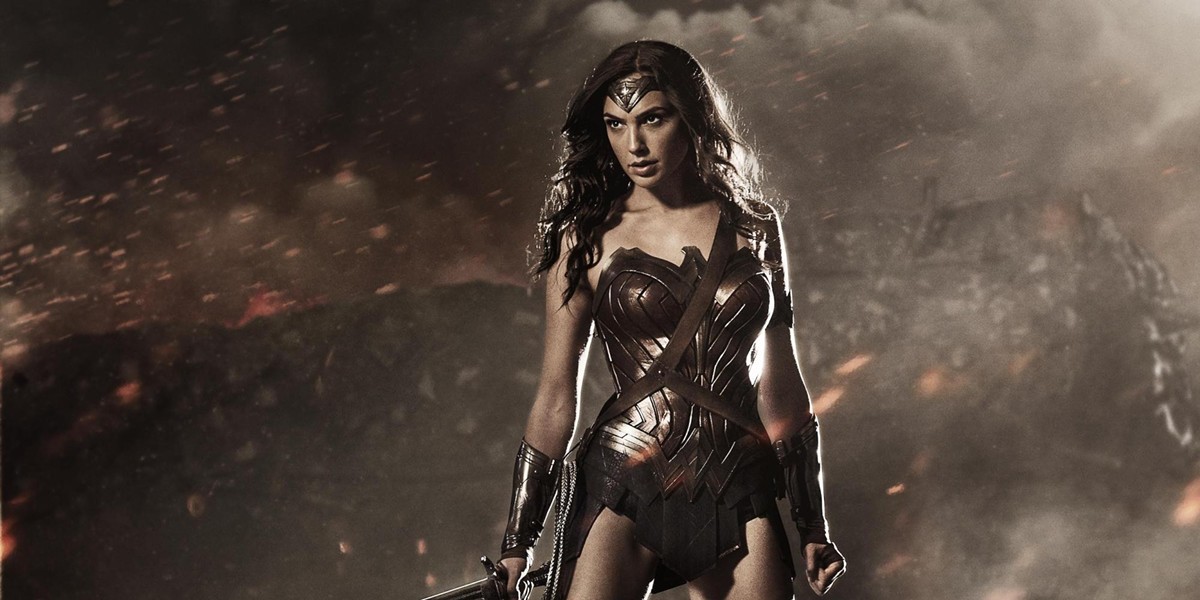 PickPatty Jenkins (writer-director of Monster) directs this origin story of Wonder Woman (Gal Gadot), who was raised as Diana, an Amazon princess trained as an unbeatable warrior on a remote island. When an American pilot named Steve Trevor (Chris Pine) crashes in the waters off her home, Diana learns of a world war waging in the outside world and agrees to accompany Steve, determined to fulfill her destiny. (141 min.) Δ